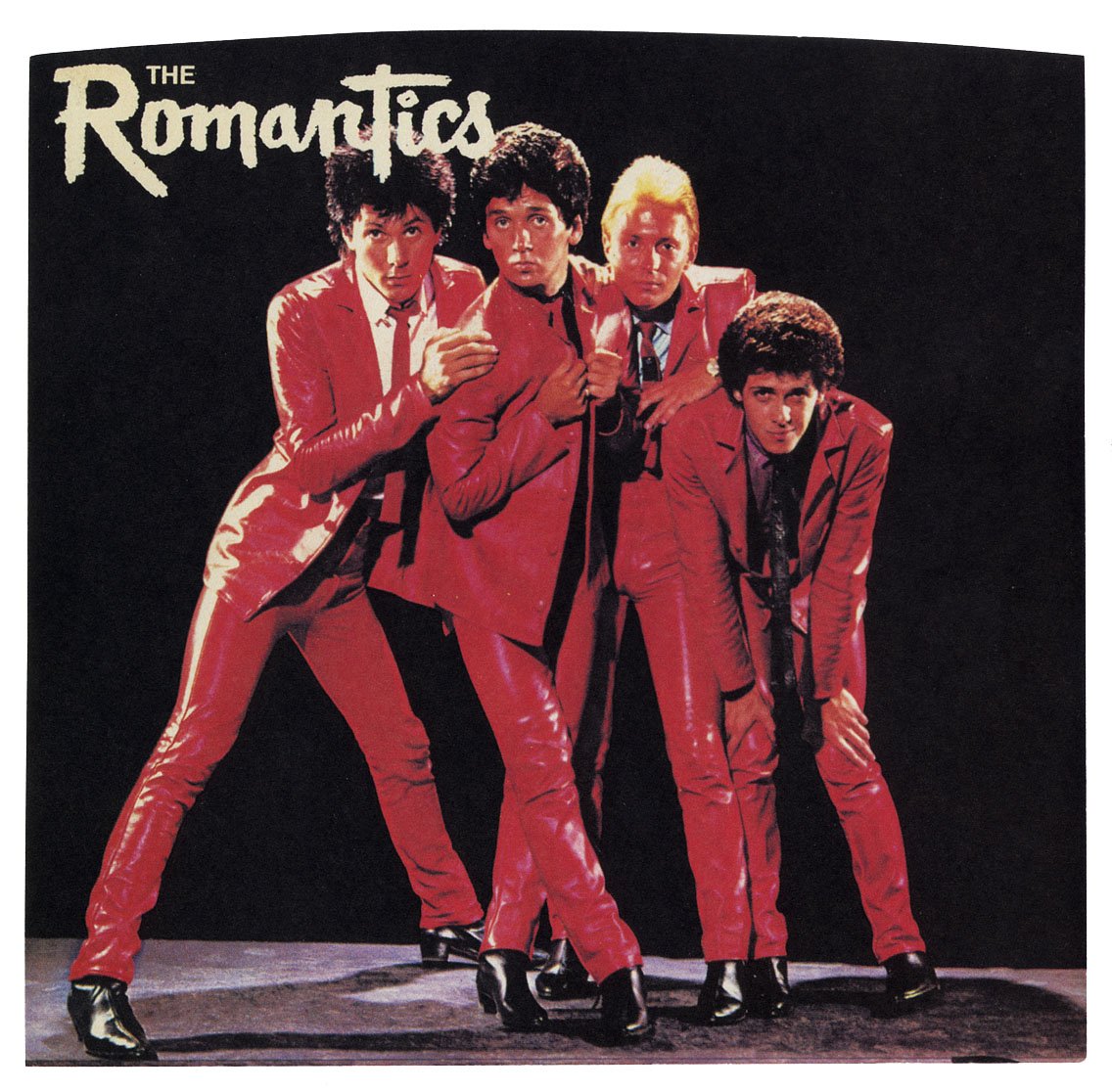 The Romantics, (http://www.romanticsdetroit.com) is a band that comes from Detroit and founded back in 1977 by the lead vocalist Wally Palmar, lead guitarist  Mike Skill, bassist Rich Cole, and drummer and lead vocalist Jimmy Marinos (replaced now by Brad Elvis).

You would be curious to know why they selected this name for the band…. well, it seems that the band was created the day of St Valentine.

Their sound is a mix between pop rock, post punk and garage rock; they had most of their success back in the eighties, especially with the album “In Heat”.

Amazing music videos, well supported by MTV, were a band’s key success factor….we could say that it definitively helped the band to boost its popularity.

Six studio albums during their career, last one dated 2003, while it seems that a new greatest hits will be released soon….