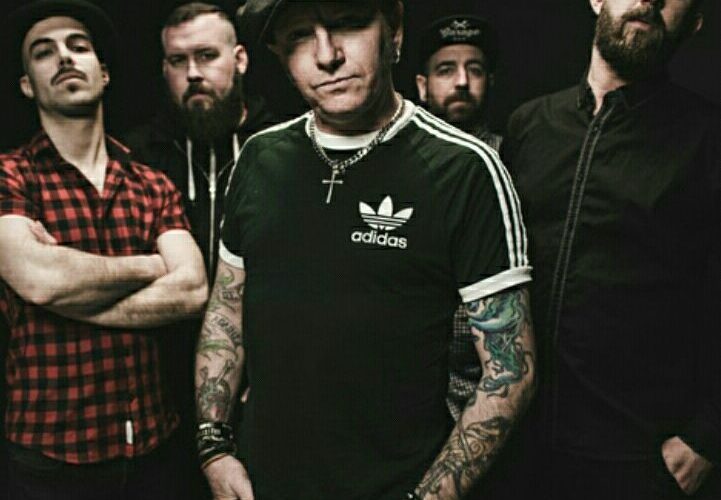 The Rumjacks have been around for 10 years, during which they’ve dedicated most of their lives to two activities: writing music and touring. 2018 was no different for the Australian celtic punk rock band: if anything, they stepped it up. Their new album “Saints Preserve Us” came out on October 12th, a date that served as kick-off for another one of their massive journeys – 34 sweaty shows in 16 European countries.

When the band visited Thessaloniki, Greece in early November, they saw the perfect chance to record a video for one of the standout tracks on the record – “A Smuggler’s Song”.

In the words of vocalist Frankie McLaughlin: “‘A Smuggler’s Song’ is a modern take on the Rudyard Kipling classic of the same name and pays tribute to the original work in the chorus, celebrating the idea of free trade and the bounteous world of imitation brands & dodgy goods all while side stepping customs & excise”. More importantly, he adds: “It’s also a tribute to anyone whose field of work often takes them far from home and loved ones…Touring musicians included”.

The Rumjacks definitely know something about hustling around the world in rough seas… err, roads. The result of everything they’ve put into their music is “Saints Preserve Us” – available to stream now on Spotify and Apple Music. 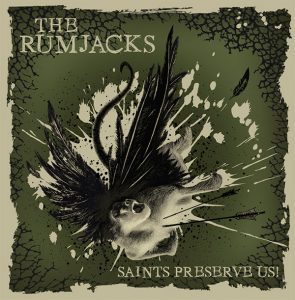