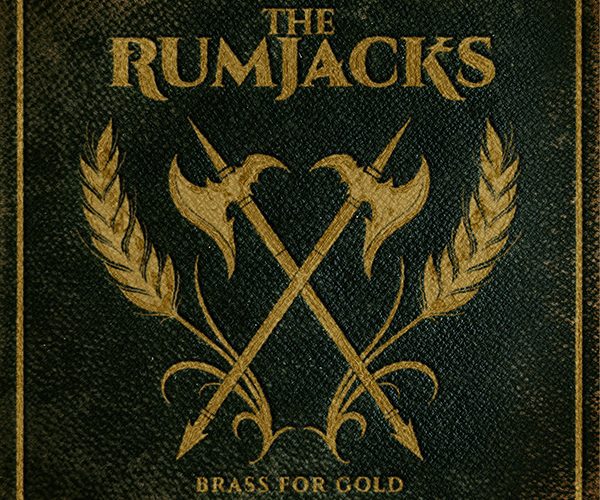 The Rumjacks New Single “One For The Road” Out Now | New EP “Brass For Gold” Coming On February 11th!