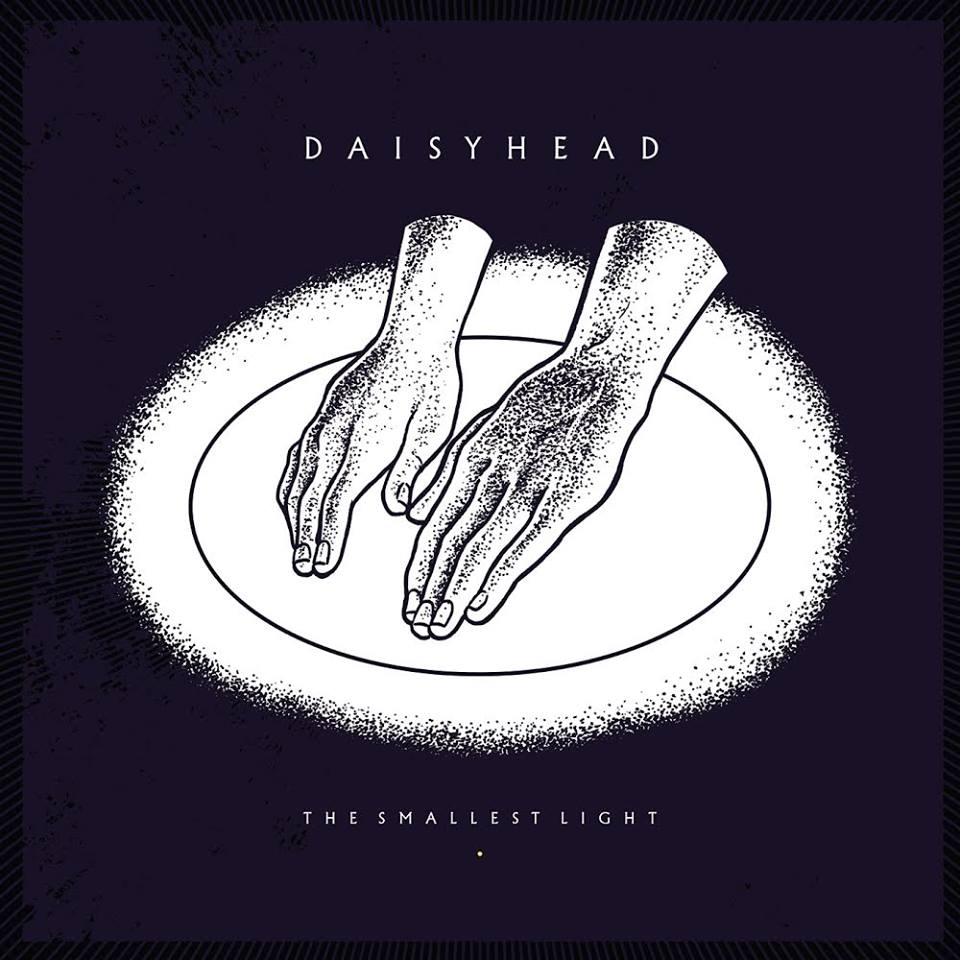 RYL: “THE SMALLEST LIGHT” is the title of your new album to be released the 3rd march 2015,which was (if any) the key learning point while making it?

DAISYHEAD:  “The Smallest Light” was the first LP Daisyhead ever recorded, so we learned quite a lot, I think.  What I tried to take away from this experience was a better ability to write songs in general.

Having to write more than ten songs on a little bit of a deadline really pushed me to exercise that part of my brain.

RYL: Among the new songs is “Take”….What inspired its lyrics?

DAISYHEAD:  “Take” is a song about bitter people.  People who use disrespect as a means to stay ahead or get their way.

DAISYHEAD:  Not really.  There are a lot of mixed feelings in this record, and not all of the songs were written solely by me.  Curtis and Zach both presented lyrics for songs on the record that fit in really well with the overall vibe of the record.

RYL: how did you write the song “The Halt” ?

DAISYHEAD:  Curtis wrote that song completely on his own.  He had each guitar part and even the drums mapped out and just told us what to do.  We were all immediately stoked on it.

DAISYHEAD:  Before the LP, I would honestly write songs as they would pop into my head.  I had never sat down to force words on to paper.

I’m an over thinker, so I am constantly thinking about a million things at once, so I would just try to capture thoughts I felt would work for a song.  Haha

When we wrote the LP, I was more strict on myself and more meticulous about writing songs.

DAISYHEAD: My favorite verse that I ever wrote was the second verse in the song “Wonder” off of our split with Have Mercy.

I wrote it specifically for a girls voice, and for me to harmonize with her.  We had a couple of singers in mind for that verse, and ended up going with Micah McCasland, who is also sort of a vocal coach to me.  Her voice ended up being SO perfect for that part.

RYL: Do you remember the day you wrote“Lacking Basis”?

DAISYHEAD:  Sadly, I do not.  Haha.  That’s one of those songs where piece by piece of it popped into my head on a bunch of different days.

RYL: What “East Bend” means for you?

DAISYHEAD:  That song is about my mother.  It’s probably cliche at this point to write songs about your mom, but she rules, and she deserves a song anyway.

We had our differences growing up, and we went through a ton to get to the strong friendship we have now.

RYL:  Tell us more about your projects of tour…

DAISYHEAD:  We don’t have anything set in stone right now.  We have been talking with a few bands about doing some stuff, so we will see what happens!

RYL:  Who is helping to produce your music?

DAISYHEAD:  We recorded this LP with Tate Mercer at Forty-One Fifteen in Nashville, TN.  I did a bit of the production side of the record, but other than that, Tate was making it happen.