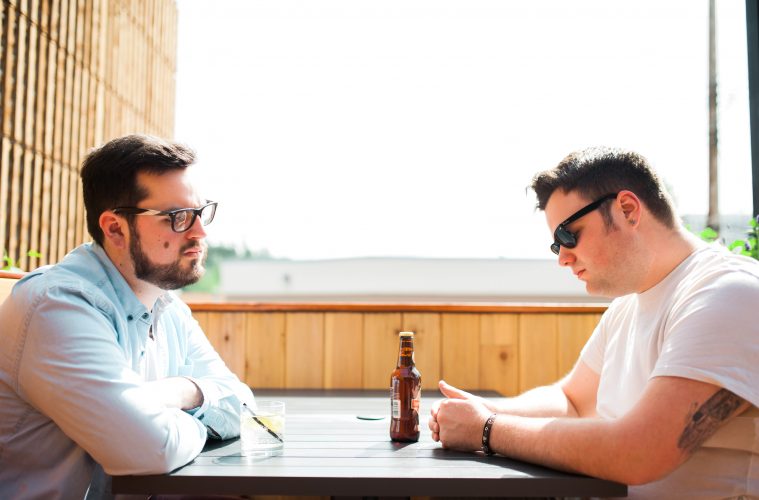 Fresh off releasing their latest single “Maryanne,” indie rock duo The Statistics is thrilled to share a brand new video for the track. “Maryanne” is the latest track from the band’s forthcoming album, ‘The Robson Street Hymns.’ Produced by Elisa Pangsaeng, ‘The Robson Street Hymns’ is set to be released on September 6th, 2019. To pre-save the album, please visit: http://bit.ly/2LIT9ev.

On the new video, Darby Yule shares: “We are so excited to release the video for Maryanne! It’s a story about growing up and exploration. We feel like it really compliments the song since it’s about becoming the person who you want to be but still recognizing your roots. Please enjoy! We are sure you’re going to love it!”

Born in an industry town, 800 kilometres from anything, The Statistics created their own unique style of Americana-Indie Rock. Comprised of Darby and Erin Yule, these two brothers accomplished more in 5 years through pure-grit and a love for the craft than most do in a lifetime. True singer-songwriter personalities mixed with an early love for punk rock helped Darby and Erin create a style that they can truly say is their own.

The Statistics started their journey with the release of their first EP ‘Haunts’ (produced by Paul Boechler), to a sold-out crowd in a church basement with a blown out PA system. Being the restless hearts that they were, the Yule boys started expanding out of their home-town of Prince George, BC and playing road shows, as well as opening for bands such as Bend Sinister, Birds of Bellwoods, Kingsfoil, and Illscarlett.

By the time they released their single “Jealous Heart” (produced by Elisa Pangsaeng) in 2016, they were doing full tours and headlining festivals such as UBC Goosehunt Festival, Canadian Music Week, and Parks Alive!.

In November 2016, they released their country inspired, regretful single “Old Habits feat. Amy Kirkpatrick” (produced by Elisa Pangsaeng). They were also nominated for “Best Out of Province Act” at the Toronto Independent Music Awards. They finished the year with placing in Semi-Finals at Indie Week Toronto’s “Best in Fest” award.

In the spring of 2017, The Statistics went back into studio to start recording their new record ‘The Robson Street Hymns.’ Produced by Elisa Pangsaeng and The Statistics, the album features an all-star line up of members from Said the Whale, Bachman Turner Overdrive, Colin James, and Wide Mouth Mason. Though it has taken over a year to release, The Statistics first single off the new album, “True North,” reached 40,000 streams in the first month and 86,000 streams to date. In late, 2018 The Statistics teamed up with Redwoods and The Fallaways to co-headline the popular WTF Tour across British Columbia.

The Statistics are eagerly preparing to share their new album, ‘The Robson Street Hymns,‘ out September 6, 2019. To pre-save the album, please visit:  http://bit.ly/2LIT9ev. 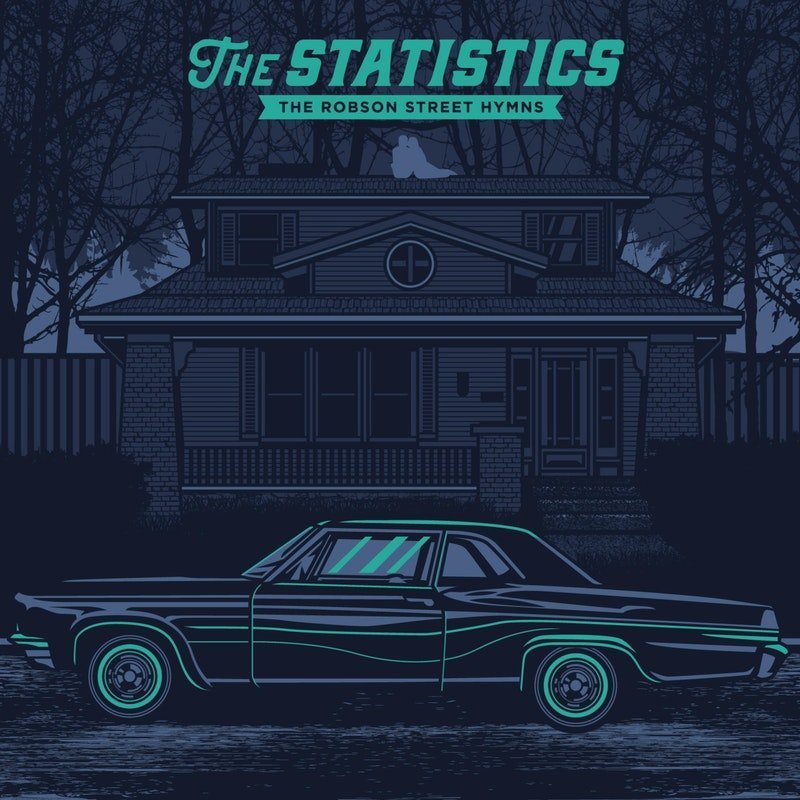 3. Turn Up The Radio

4. Sparks In The Night