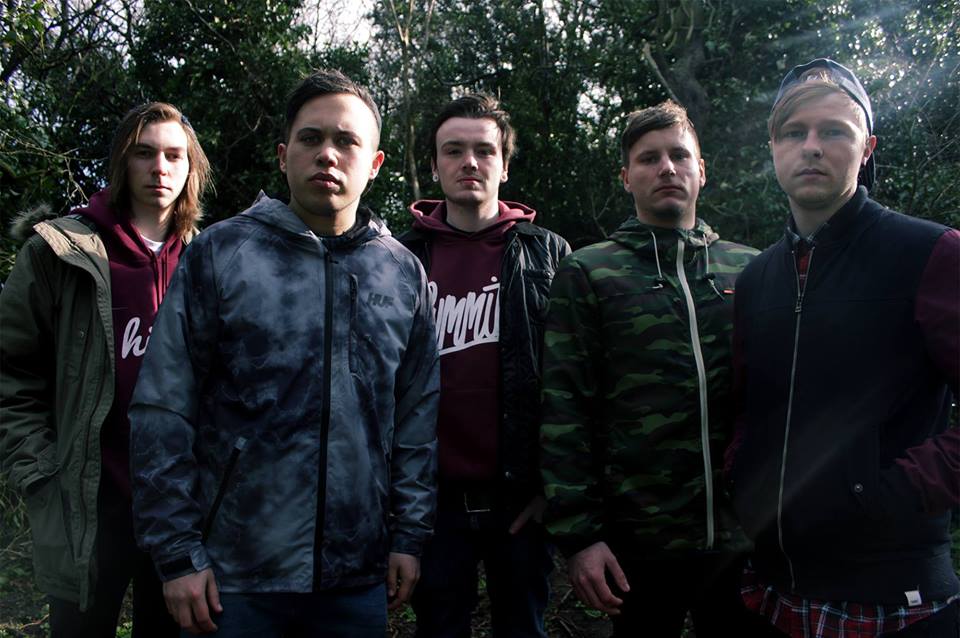 The Struggle – interview with UNDER THE INFLUENCE

RYL: Your new album is titled “The Struggle”; why this title? , what this record means for you?

UNDER THE INFLUENCE: (http://www.undertheinfluenceofficial.co.uk/) The Struggle is a really important album to us, its partially quite personal about the ups and downs being in an up and coming band. But more broadly its apart the people out their trying to something out of the norm, you know photographers, musician, dancers; anyone who’s like us and couldn’t bare the thought of an actual job!

UNDER THE INFLUENCE: Six Sense was written about just how easy it is to get one thing wrong in the music industry and boom you’ve blown your shot. It’s got some serious meaning to it but…. It’s also got a pretty upbeat groove so it had to have a ridiculous video, and ridiculous it is!

RYL: Is there a common meaning/theme between all the songs of the albums?

UNDER THE INFLUENCE: I guess like most albums all the songs were written around the same time so yeah I’d say they definitely have a theme follow the title “the struggle” but we tried to cover a lot of the problem you face when choosing a career in music; from relationships to people doubting you to being flat out broke in the middle of nowhere with a rusty white Merc with a hole in the floor big enough a person could fall out into the M1!

RYL:  Do you remember how the lyrics of “Anger Management” have been written?

UNDER THE INFLUENCE: Anger was a strange one, jack just came out of nowhere with these lyrics. I think it had been a pretty bad day! You know how there are things you want to say to people but just can’t? Well we stuck it in a song and released it to the world

RYL: Tell us everything about “Broken Glass”, why have you selected this song?

UNDER THE INFLUENCE: Broken just seemed right for a first single you know. It had the drive, the lyrics that give you an idea of what the albums about but at same time we wanted to keep people on the edge of their seats for what’s coming next

RYL: Your new album is set to be released in 2015, what you can tell us about it?

UNDER THE INFLUENCE: Haha well like I’ve said this album means a lot to us, its our first release on our label (Hassle Records) and also our first full album. I can’t give you an exact date but I can’t it will be dropped soon after Christmas and anyone wanting to be the first to have it, we will be selling it for the first time at The Barfly Camden on the 16th Jan!

RYL:  Which thing influences your music the most?

UNDER THE INFLUENCE:Ahh man so much but if I had to pick one thing…. Pizza. Nah I’m just kidding, just everything we do, whatever we face. Things that happen on the road the people we meet, you can pretty much write about anything

UNDER THE INFLUENCE: The last song we wrote was a track which is on “The Struggle” it called “The life I choose” this song is a big one for us. And as soon as you get to hear it you’ll know exactly why

UNDER THE INFLUENCE: We hit the road on the 6th Feb 2015 for a full UK tour, well be hitting up Brighton to Glasgow all over so check our for the full list of dates.

We’ve got a brand new Set for the tour throwing in some new tracks we haven’t played live before. And it will be the first tour you can officially buy the album, so make sure you come and join the party!