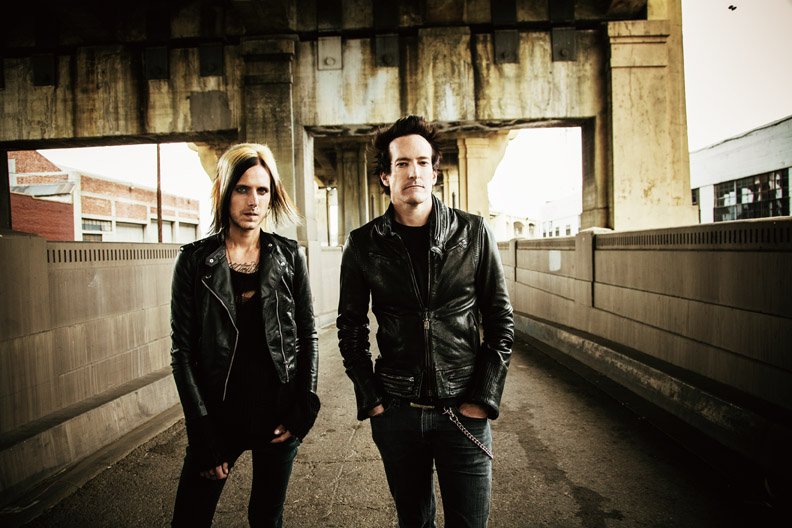 The Sun Comes Out Tonight – Filter

A very special interview with Richard Patrick, singer (and guitar) of Filter (http://www.officialfilter.com)

With him, we had the possibility to explore the meaning of some of the band’s most famous songs as “Under”, “Watch The Sun Comes Out Tonight”, “Burn It”, “Take a Picture” and the new single “Surprise”.

Are you curious to know more?….

RYL: In 2013 you celebrated the 20th years anniversary since Filter’s initial formation, with the sixth studio album “The Sun Comes Out Tonight”; are you happy about the success it obtained so far?

Filter: It’s been well received but I always want things to be bigger for Filter.

RYL: “Watch the Sun come out tonight” is also the title of a song included in the album. Why do you say in a verse that “it hurts too much to be young this is what you get when we’re left alone”

Filter: Ok first off let’s get the full lyrics :

It’s all hits we took too much that’s right

When night comes out walk with us

We’ll take it all and touch the sky

The cold hurts but warms our hearts

Come out and die with us tonight

Bake until we feel warm out tonight

Waste away and breathe in deep that’s right

When night comes out walk with us

This feels too good to be wrong

This feels too good to be wrong

It hurts too much to be young

This is what you get when we’re left alone

….When anyone is neglected it hurts….. I know I felt alone when I was a kid.

RYL: One of our favorite song is “Burn It”, what inspired its lyrics?

RYL:  In the past, a lot of your songs were used by the movie industry as part of the soundtrack, any plan to do the same with a song from this album?

Filter: Yes of course.  We love movies and we’ve worked really hard to keep it that way.

RYL:  “Surprise” is the new single, a very different song compared to the remaining ones of the album, it has been dedicated to a special person? Who is She?

Filter: It started off being inspired by my wife but then it became about women being stronger than men and realizing they deserve better.

We believe women should be treated with the honor and respect. That they should get equality everywhere all over the world.

RYL: Let’s go back on the first album “Short Bus” and let’s talk about the song “Under”, do you remember how you wrote those verses?

Filter: Taking LSD and being outside “the system”, normality or mediocrity.

RYL: We cannot avoid to talk about the song that your fans love the most: “Take a Picture”, it is all about you and a airplane isn’t ?

Filter: Take a picture is about crying out for help but the only person who should hear it is yourself.

RYL: You are playing several instruments, which was the best guitar you ever played ? Do you own it?

Filter: My new schecters they are amazing. 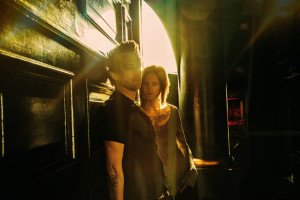 Filter: Sound wave 2014 in Australia and a bunch of summer stuff.

RYL: Which is the best verse you ever wrote (or the most dear to you)?

a light shoots out with a beam so bright

your angels dance for your delight

you’ve got nothing at all but you hold on tight

It’s a dangerous world but you live life right

these four lines mean more to me then everything right now. 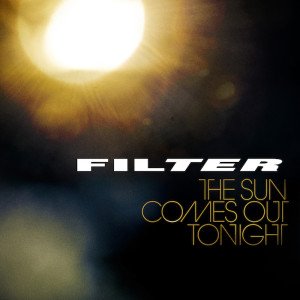