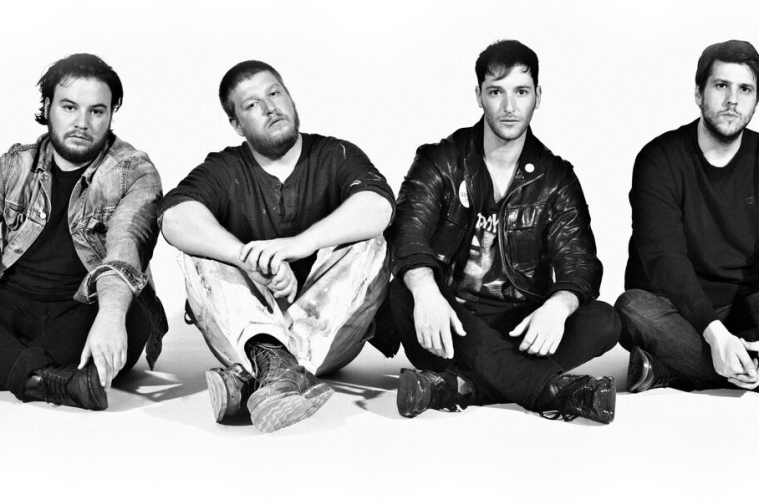 Formed in Gloucester City, NJ, The Warhawks have established themselves as one of the premier rock and roll bands of the Delaware Valley music scene. Blending elements of punk, garage rock, and indie pop, cousins Matt Orlando, John Bilodeau, Pat Bilodeau, and longtime friend Tom Lipski have worked tirelessly performing live, releasing multiple EP’s, and positioning themselves to be a national act. Their heavy hitting, guitar driven tracks, highlighted by well crafted melodies and powerful harmonies and have earned them nationwide college radio airplay as well as rotation on Philadelphia’s own WXPN and WMMR.

Known for their explosive and razor tight live sets, The Warhawks have shared the stage with internationally touring acts including: The Menzingers, Christopher Owens, White Reaper, Sticky Fingers, Dune Rats, and DZ Deathrays. They have also been featured as group vocalists on Beach Slang’s  ‘Everything Matters But No One Is Listening’.

At moments, The Warhawks might remind you of The Replacements, The Hives, or even the major label work of Against Me!. Trust us, it’s incredibly catchy. In January, the band self released their debut full length, ‘Never Felt So Good‘. They will be spending most of April on the road in support of that release, so be sure to catch a show. Dates and poster below.