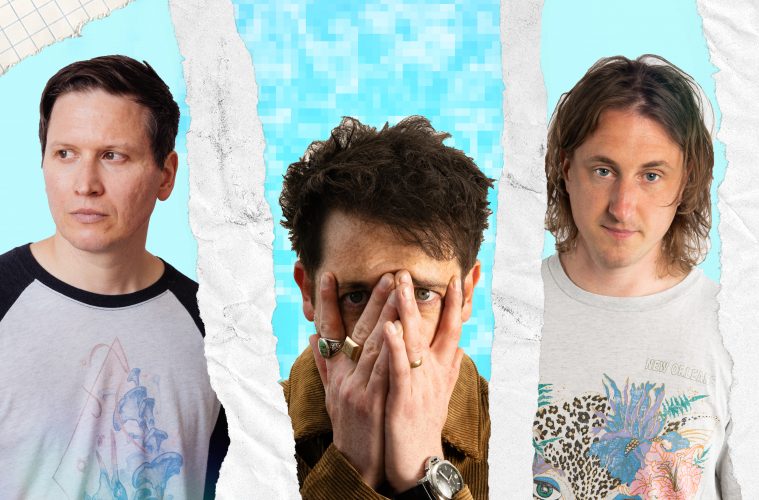 The Wombats unveil ‘Method To The Madness” (The Jungle Giants Remix), out now via AWAL

Following the announcement of their biggest ever UK headline show to date at The O2, London next year, indie legends The Wombats have teamed up with Brisbane band The Jungle Giants to release a remix of their standout new track ‘Method To The Madness’, out now via AWAL. Stream it HERE. Released last month, ‘Method To The Madness’ is the Liverpool formed trio’s first offering since their highest charting album to date, 2018’s UK Top 3 ‘Beautiful People Will Ruin Your Life.’

“I’ve been a fan of The Wombats for as long as I can remember. Pretty sure I lost my virginity to their first album. There’s a lot of history there so It was an absolute pleasure to remix Method To The Madness,” explains frontman Sam Hales. 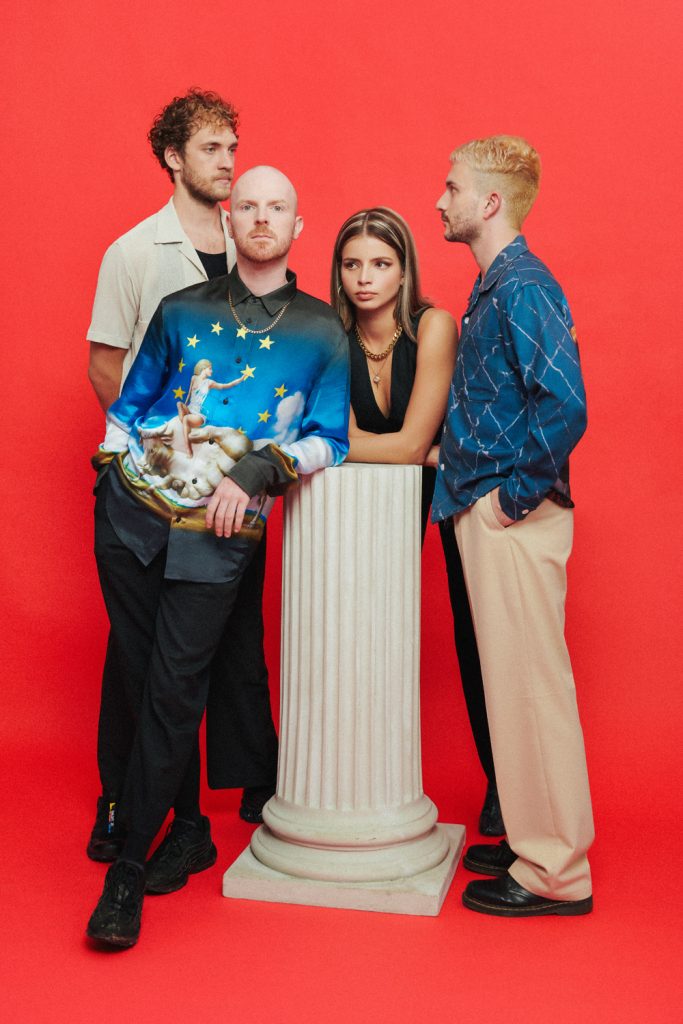 With a summer ahead that includes second from top billings at Reading & Leeds Festival main stage and Neighbourhood Weekender, plus their show at The O2 set for 15th April 2022, which will see The Wombats perform a career spanning greatest hits set, this is only the start of what’s to come as fans new and old gear up for the next exciting chapter in this constantly evolving success story from one of Britain’s most adored bands. 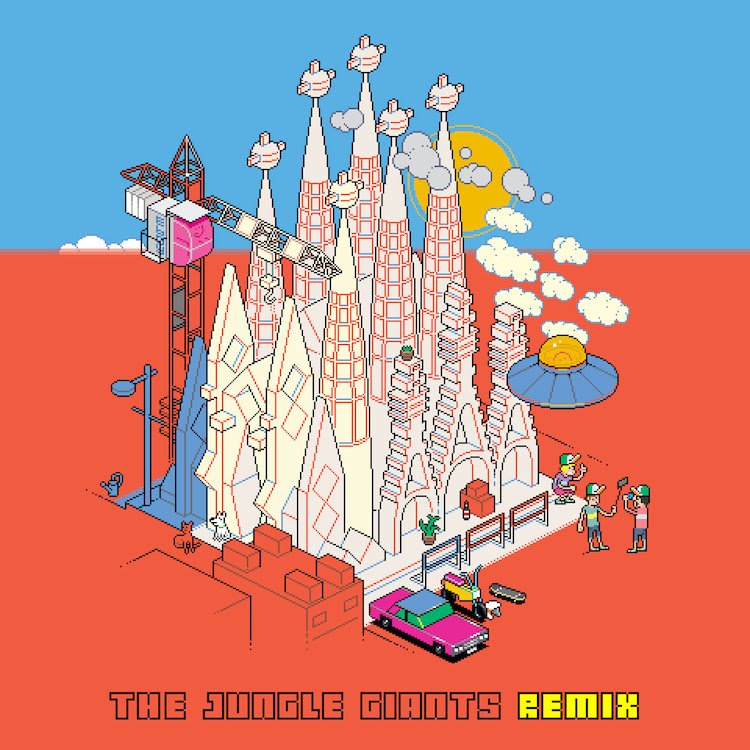