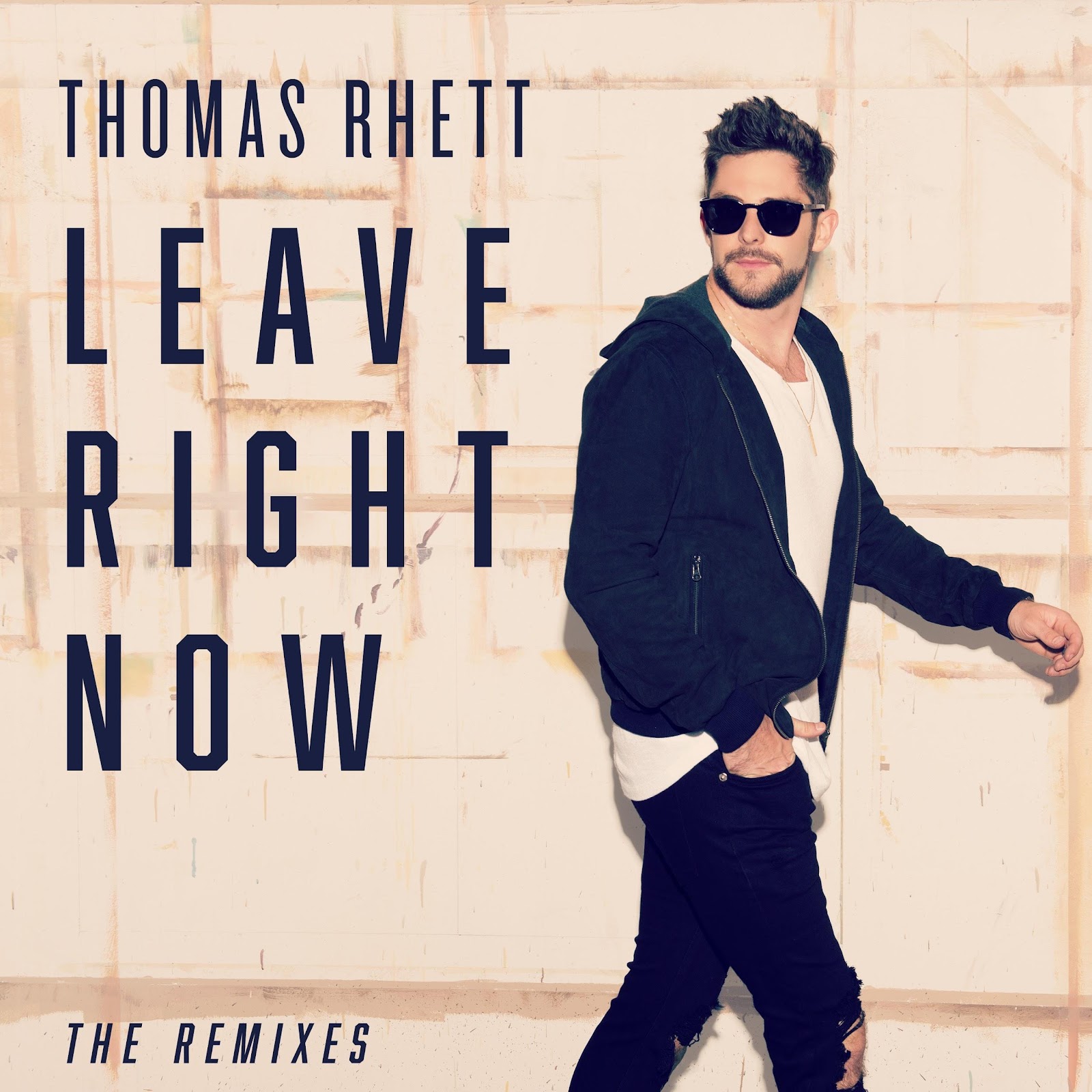 Following a triumphant sold-out show at The Roundhouse last year, Thomas Rhett will make his only appearance in the UK this year at the Eventim Apollo, Hammersmith on November 17th.

He will be supported by Devin Dawson and Danielle Bradbery with tickets on sale for the highly anticipated show on sale Friday 20th April at 9:00 am.

Martin Jensen brings a new dimension to ‘Leave Right Now’ by combining Thomas Rhett’s soulful vocals with his own trademark sound to create the perfect soundtrack to the summer. Co-written by Thomas Rhett, the collection also features the fan favourite album version, co-w alongside a stripped back ‘Nashville’ mix.

The release follows an incredible 2017 for Thomas Rhett, who saw ‘Life Changes’ debut at Number 1 on the Billboard 200 Chart and completed his first ever headline ‘Home Team’ tour with over 25 sold out shows. Racking up over one billion Spotify streams, he is also no stranger to critical claim having been recognised by the American Music Awards and iHeartRadio awards.

Martin Jensen has experienced his own meteoric rise to fame having gone from living a quiet life in rural Denmark to playing the world’s biggest stages – from Tomorrowland to Lollapalooza in a matter of two years. He has a slew of gold and platinum awards under his belt and a worldwide hit with 500 million streams of ‘Solo Dance’.

From duets with Fall Out Boy, Nick Jonas and Tori Kelly to co-hosting ABC’s CMA Music Festival and a guest appearance on the hit TV show ‘Nashville’, Thomas Rhett continues to cement himself as an international superstar.