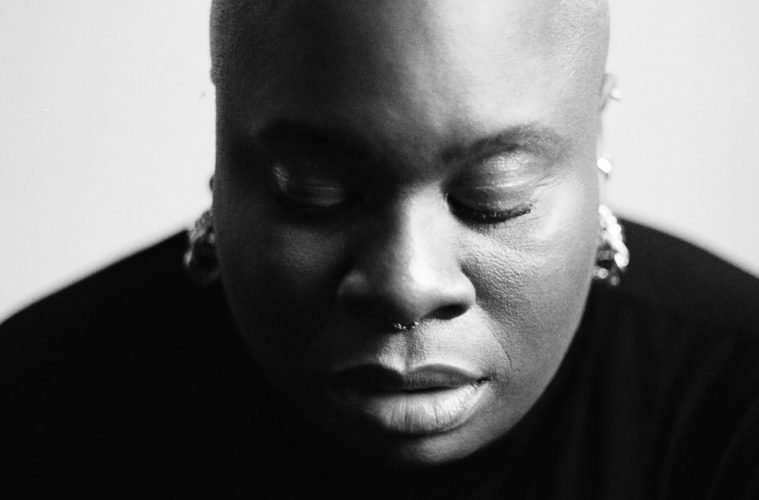 Canadian songwriter, film composer, model and curator TiKA will be releasing her much anticipated debut LP, “Anywhere But Here” via Next Door Records on February 26th! TiKA has been honing her craft for just under 5 years and draws from the legacy of Black Queer women of the 90’s: Meshell Ndegeocello, Tracy Chapman, Dionne Farris and Diana King – artists who have inspired her with the “rawness and grace in what they were saying through music“. TiKA’s motivation is to communicate with our universal language – music. “Anywhere But Here“, set to hit via Next Door Records on February 26, 2021 is set to illustrate similar qualities as those artists she admires. Listen to the stunning first single, “Sideways“, available now and watch the absolutely gorgeous video below.

Opening for RnB greats like John Legend and Nao set the tone for the potential of TiKA’s career, and from SXSW to NXNE; from A3C to the Redbull Music Festival; Luminato in Toronto or SonReal in Vancouver, Pride in Toronto & Montreal, TiKA is an undeniable headlining act- showcasing not only her soulful and powerful voice, but her overall unique artistic expression. An integral part of the Toronto music scene, TiKA, a former promoter introduced audiences to Daniel Caeser, Jessie Reyez, Haviah Mighty and others. In continuing with that legacy, soon after making Montreal homebase, TiKA partnered with Pop Montreal in 2018 to run a festival within the international festival: ‘Iverna Island: The Fest for Black Womxn & Women of Colour“. TiKA continues to put women and especially Black and Queer women, at the center of her creative offerings. From doing makeup for her homegirl, singer-songwriter and DJ, Elle Barbara, a Black trans artist in Montreal, to agreeing to model in the 2018 and 2019 Sephora campaigns so that, as she put it, “little chubby black girls could see themselves“.

Where TiKA really shines, though, is in her own art. “Anywhere But Here” is comprised of records that boast “ethereal sounds that wrap around you, reminding you of other memories“. The vibe remains current, and like the artist herself, evolving. With production work from friend and fellow artist, Casey MQ, and a duet with R’n’B artist, Desiire, the album’s themes address deeply personal relationships, some of the tracks are inspired by Tika’s Jamaican roots while others are sonic representations of conversations with the self.

“Sideways was cultivated from a vulnerable place of immense pain when I was feeling a great deal of shame for making a mistake with a friend. I didn’t know what to do because I felt that I had ruined the relationship to the point of not turning back. It made me feel unbalanced and insecure. At the intersections of the pivotal & life-changing moments that we face, we can feel unsteady. Uncertain for the future. The one thing that I could always count on to hold me was music and freedom. Music to guide my steps, freedom in the reality that I was indeed human and flawed. Despite the remorse, I was encouraged by the fact that there may be room in every heart for reconciliation and redemption.”

Next Door Records is a Toronto based record label and a subsidiary of the Outside Music Group. The label is the home to a diverse roster including Lydia Persaud, Hua Li, Charlotte Cornfield, Luka Kuplowsky, Aidan Knight, Ada Lea, and The Weather Station.