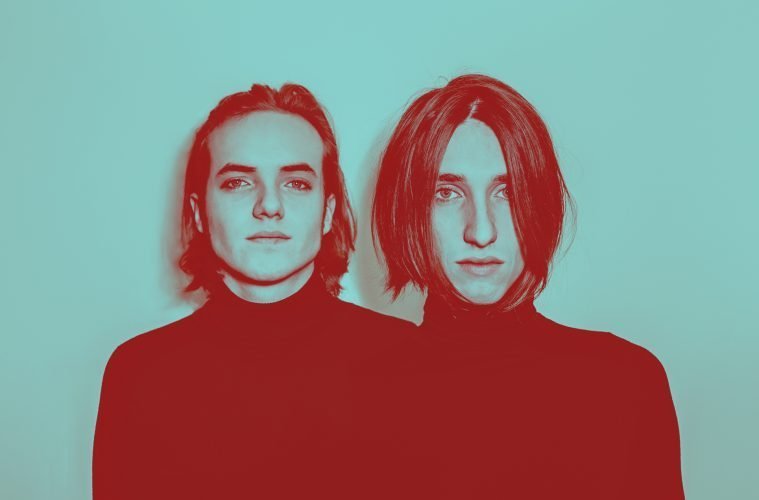 Till I Did – Interview with The Twin Souls

Martin: We usually write the lyrics after the music !
Guilhem: Yep ! First we compose the music, then we sing and find the sounds we like ! I don’t know how American people do but when we write a song we first sing it with in gibberish words to get the sound we’d like, and then we do a mix between the sound and the meaning.

Martin: In my point of view, the most important things in songwriting is the music. I think music can share more than words. But that doesn’t really mean lyrics are useless. the message we share is very important for us but so are the sound and the rhythm of lyrics. When the lyrics are meaningfull, the music takes you over.
Guilhem: Yes it’s a kind of double work to accomplish your song and acheive the perfect harmony between music and lyrics.

Guilhem: I am. There’s a song i wrote, called ‘In My Life‘, that I’m scared to play live cause I think I wouldn’t stand and i’d cry while singing this song. So we never played this song yet.

Martin: ‘Dead End‘ is very meaningful for me. I wrote that song after a sad story that happened few years ago. It’s the discussion between a son and his father, about suicide and how we cannot explain that.

What inspire “Till I Did”, part of your latest self titled EP?

Martin: It’s about the sensation you have when you’ve just really fucked up something and then you got to run away from your life. So you know that life’s going to change right now and you can’t go back. It’s the story of a man who’s gone too far away.

Do you remember the day you wrote “It’s All In Your Mind”?

Martin: Well it was a psychedelic one for sure! We did quickly wrote that song! Sometimes words come fast and sound imediatly meaningful.

Guilhem: We write songs about life, feelings, about what we live. So it’s more like a continuity than common themes.

Guilhem: We are our own producer! So maybe the best suggestion we gave to ourselves was that we started that band!