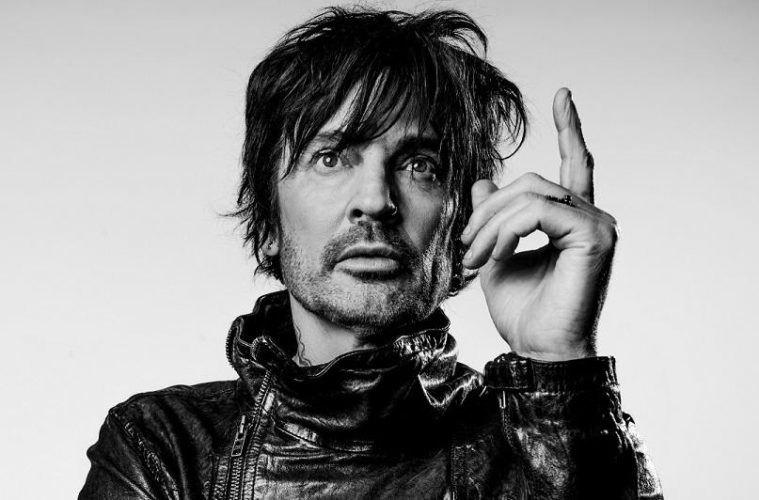 rockyourlyricsOctober 14, 20200 views
News0 views 03 min read
Never a dull moment in the world of TOMMY LEE, who’s gearing up for the October 16 release of his solo album ANDRO (Better Noise Music).
At the link below of a video unveiled on Monday on TikTok, watch what happens when his wife Brittany Furlan surprises TOMMY, one of the most notorious drummers of the last four decades, by having his black 2018 Rolls-Royce Wraith wrapped with the image of his album cover. It all goes down in front of their Calabasas, CA home, and sparks fly when TOMMY sees the wrapped car for the first time. (No strangers to TikTok, Tommy and Brittany’s clips have amassed over 100 million views on the platform this year.)
Brittany: Don’t you love it? It’s your album cover.
Tommy: What the f**k did you do to my car?
Brittany: I put your album cover on it! Look how good it is. It says Tommy Lee. Andro. It’s got the colors. It’s so dope! Now you can drive it around and do all your own promoting.
Tommy: The Black was so expensive. What did you f**king do? You want me to drive this around?
Brittany: Yeah! You don’t even have to hire a publicist. Look at how many people are gonna see! Tommy Lee Andro. Yay he loves it!”

ANDRO is an exciting mix of electro, hip-hop funk, dance and industrial music with an array of special guests including Post Malone via TOMMY’s remix of the Malone/Tyla Yaweh track “Tommy Lee.”
“It was me sitting around writing like a maniac,” says TOMMY about the album. “I would just go down to the studio and tweak out–it would be like, ‘Whoa, he’s been down there for fucking days.’ But I would just be banging on the keyboard, and a sound would inspire me, or suddenly there would be this beat…and it all just followed.“ 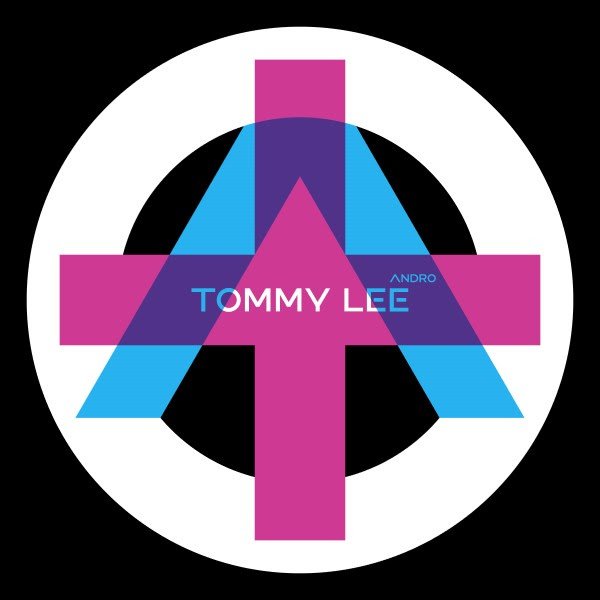