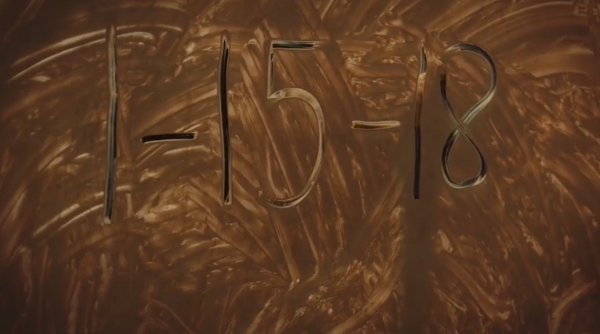 On January 15th, 2018, the world was hit with the unexpected news of Dolores O’Riordan‘s passing. The multitalented singer and icon of legendary rock band The Cranberries was supposed to enter the studio to record a part in Bad Wolves‘ cover of her own hit song “Zombie” on that very same day.

A few days later, Bad Wolves chose to release the song as a tribute to Dolores, promising to devolve all proceeds to her children. The song became a worldwide success, reaching Diamond Impala Status in Europe, Platinum in the United States and Canada, and Gold in Sweden and Australia. On June 19th, the band gave 250 thousand dollars to Dolores’s children. Details here. 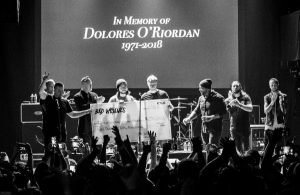 “A year ago I got one of the worst phone calls I’ve ever received. A year ago today we lost one of the most defining voices of a generation. Dolores O’Riordan, it has been our distinct honor to re-share Zombie with the world in 2018. We will continue to fly your flag and carry your message in love and tribute for the bravery, inspiration and honesty you gave us through your music. ‘Until we meet again, may God hold you in the palm of his hand’.”
– Tommy Vext

Taken from Bad Wolves’ debut album “Disobey“, the break out rock album of 2018, “Zombie”has been #1 on iTunes UK Genre charts for eight months since February 2018 and is still #1 at the time of this press release distribution.

The track itself has amassed over 80 million streams, 400,000+ downloads to date and the band have had mainstream support as well as from the specialist rock and metal media worldwide. It also hit the #1 spot in a total of 15 countries across Europe as well as smashing the charts in the US.