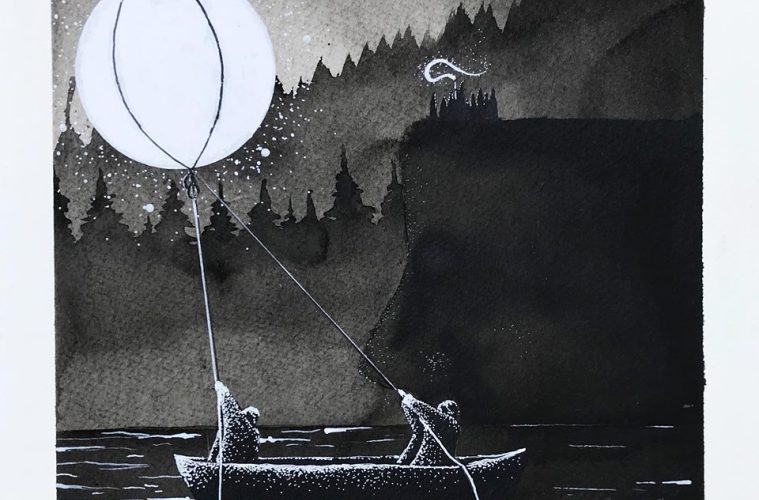 The solo acoustic project of Dryjacket bassist Ian Foley, TONKS offers an introspective collection of songs set to brightly shimmering melodies – amidst a quiet and unassuming melancholy. On the forthcoming record, Foley shares: “This record is about aging out of ‘live fast, die young,’ and prioritizing a happiness that is simple and consistent.”

Windows Down & Dying will be released on November 16th, 2018. For additional information on the new record, as well as the band’s upcoming album release shows, please visit: www.facebook.com/TeamTONKS