Your album “Too Far Gone” was just released!

Can you share with us some of the most important moments related to its recording?

There are so many. We wrote songs with a lot of friends for this one.

We had some of them come to Louisiana and write with us in our little studio room which was really cool because we got to put them in the world we write in.

I’ll usually have something, a real rough draft, of lyrics for a song being put together while we’re writing the instruments.

It’s really just to get the general vibe of the songs emotion down, some patterns as well.

I’ll bring that to all the guys and we sit down and figure out how to make them encapsulate the story trying to be told better than before — take out cliches, find better ways to express ourselves.

I came from a pretty religious background so there was a lot of Jesus Christ Superstar. I think I’ve seen in live at least 4 times in multiple different states, done in different styles.

I’m not religious at all anymore, but those songs are still constantly stuck in my head. It’s a hell of production, all things considered.

My mom and dad were always really into the lyricism of music, the poetry of it.

Maybe that’s why I ended up writing poetry at such a young age.

I know when they were young they played trumpet and piano, and they raised me with an open mind towards playing music.

I was in piano classes, choir, and had a guitar in my hands at 7 but they’ve never been anything passed recreational musicians and it didn’t really flow into their adult lives like it has mine.

How did you first get your foot in the industry?

We went to a producer with some songs and it honestly just rolled from there.

We met our label and attorney through him, got management and booking a year or so later.
It wasn’t anymore extraordinary than that.

It’s been long and exhausting and worth every second.

We’ve had highs and lows, but it’s always as a unit.

We’ve managed to stay a family throughout everything we’ve done and it’s lead us to nothing but fortune.

The journey is still young, but we’ve got good heads on our shoulders and through everything we’ve gotten ourselves into we’ve learned how to be an efficient, well oiled machine.

The simultaneous rise of Trump and the Alt-right movement in America.

That was our lifestyle post-smile.

We went off the deep end and create problems for ourselves, often times intentionally, in our quest to put ourselves in positions to create the art we needed.

Are you ever scared of revealing vulnerable aspects of your experience to strangers through your music?

To us, it’s not art if it isn’t personal and revealing.

We’re as honest as we can be in our music because we know that that’s the only way you can reach people on an emotional level.

We lay ourselves bare so that others can find shelter in our music when they’ve been through their own struggles and aren’t strong enough to get passed it on their own yet.

Do you remember the day you wrote “singing in the swamp”?

It was our first day in LA when we were supposed to be writing with someone that didn’t work out.

We invited our friend Bryan Sammis (Olivver the Kid, La Bouquet) to come jam out with us and see what we could come up with.

We didn’t know what we were going to get out of it we just knew he’d have ideas. We all sat down in a room and started on a halftime chorus, which we’d never done and it opened up our possibilities.

Bryan was around in my life during the time period that that song is about.

He watched me in the relationships I kept being selfish during, he watched me fall apart while I destroyed what I supposedly loved.

It made the writing process collective and personal at the same time. 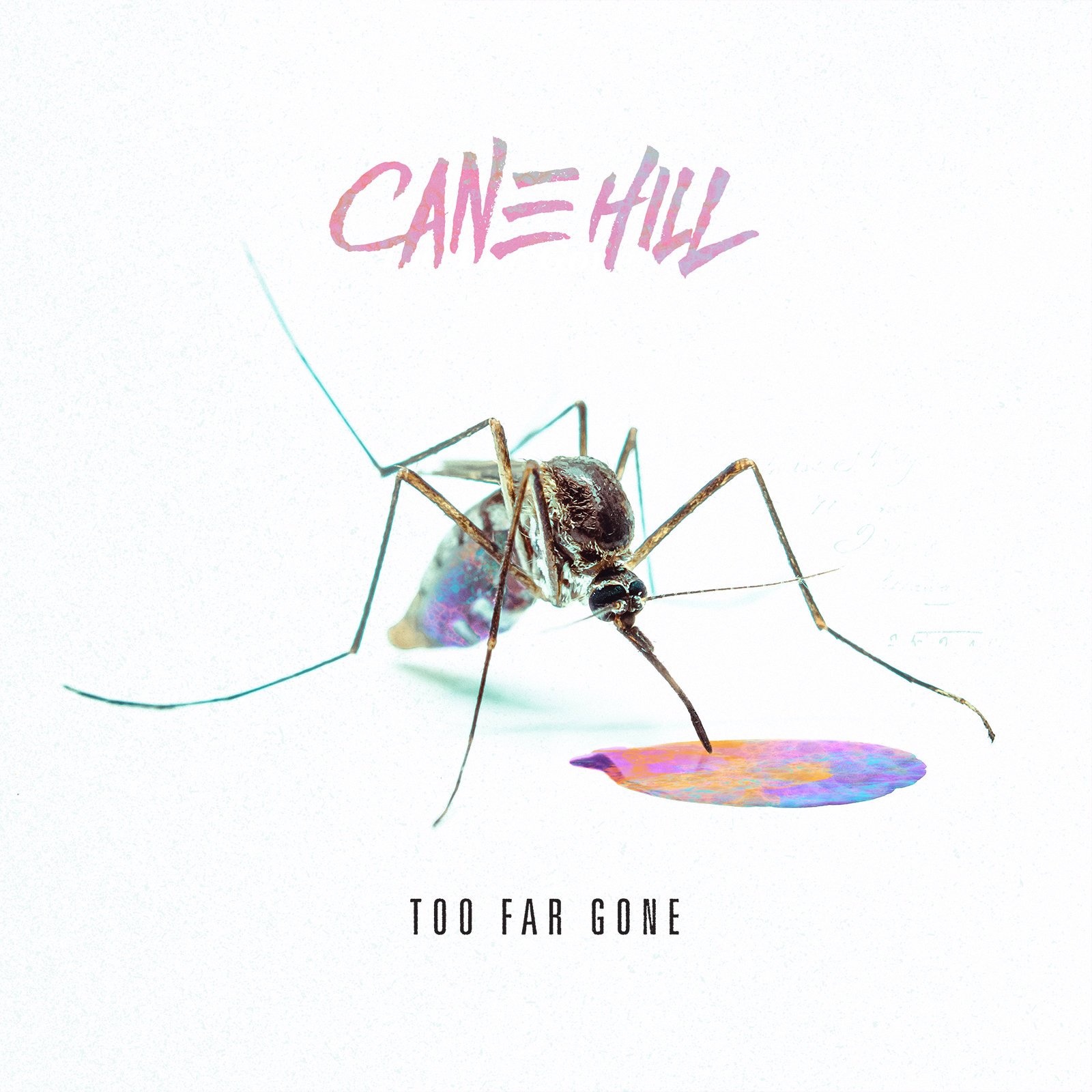 What is the best show you’ve ever played?

It used to be Download 2016 but I think Manchester this passed month wth Motionless In White takes the cake.

The crowd was screaming our songs back at us louder than we could sing them ourselves and that was an incredibly humbling and surreal experience.