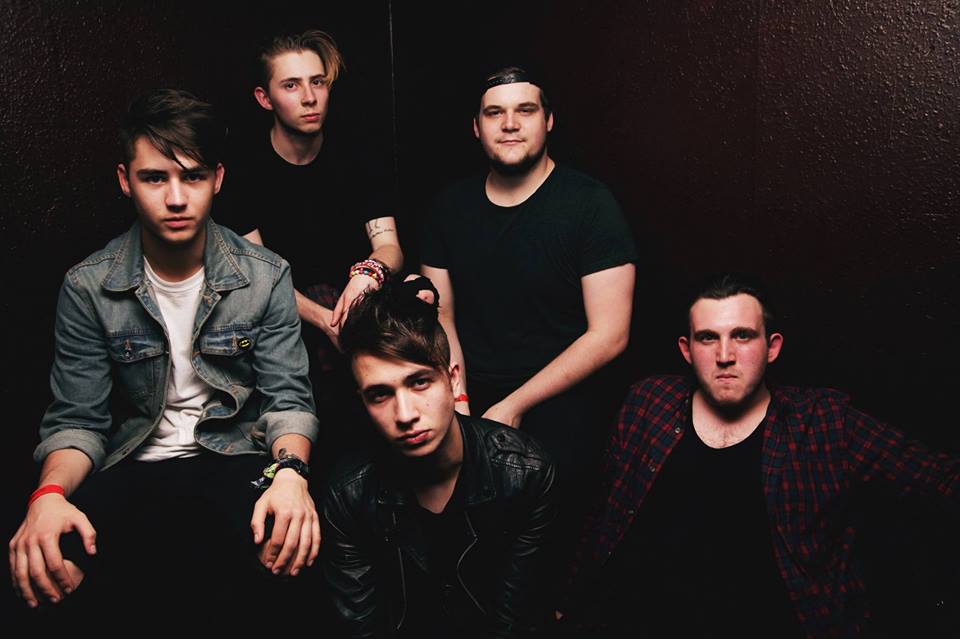 TU ME MANQUES – interview with DEAD!

RYL: Your album “Tu me Manques” was released at the beginning of the year, how did you live these months? How was the reaction of your fans?

DEAD!: The reaction to the album was very surprising,people really seemed to dig it,and it helped a lot with radio 1 getting on board and spinning “We Are Dead” for a month!

To be honest some of the fans knew the words to ‘Alaska’ before we even released it,so it was cool for the rest of the fans to join in.

DEAD!:’Phantom’ allways gets people on their feet. But ‘Alaska’s’ allways a belter. Their all really fun to play,but a lot of people can relate to ‘Voice Inside Your Head’ and I really enjoy that connection with people in the audience.

RYL: Is there a common meaning among all the lyrics of the album?

DEAD!: To be honest when the first couple of songs were written there was a loose concept inside the album,and if you listen hard and put some bits together a listener can figure it out.

However I was 18 when we worked on the first song for that album,and I was going through typical teenage situations,and now 2 years later,I’ve a tiny bit more life experience,and maybe disagree with some of the things I said on the tracks.

But I guess that’s the whole process of growth in a band.

DEAD!: The guys usually put a rough idea down and send it to me and I usually can’t come up with anything for a while.

Then usually when I’m on a late bus home from work half drunk,an idea will usually come to me and we’ll put down a couple of demo vocals the next day and let it grow naturally from there.

RYL: Tell us the thing you love the most while you are doing music..

DEAD!: I think the fact that when you turn up to a city,tired,broke and hot and sweaty from the long drive feeling terrible,and then you see people waiting outside the venue to hear you play songs that you wrote.

And you see on their faces they care about these songs as much as we do,that’s pretty damn cool.

DEAD!: When we first started writing ‘Phantom’ it was a completely different song. I set out to write a track that had no actual meaning, but I tried to juxtapose that with the fact that at that point in my life,a lot of stuff had no meaning because the thing that meant the most being taken away from me. Which is where the chorus came from

RYL: Do you remember the day you wrote “Beautiful Broken Bones”?

DEAD!: yeah aha. We used to rehearse at this youth club on the Isle of Wight where we are all from, in this seaside town called Ventnor.

We wrote it there,and played it the next day at a show in Bristol.

DEAD!: Lyrically for me my favourites are Before They Take You & History. Mostly because they are both about the thing that scares me the most.

Growing up. Moving away from your hometown and family,and having to make a name for yourself in this life.

RYL: Are you planning a tour for this winter?

DEAD!: Yes we are! Check out our Facebook for tickets!