Tumbling dice is another masterpiece made by the “glimmer twins” (Richards and Jagger) and part of one of the most famous album of Rolling Stones: Exile on Main Street in 1972.

The song lyrics are talking about gambling and love……..Keith Richards wrote it in Villa Nelcote in the South of France.

Do you remember? those were the years of Rolling Stones being in exile from the UK because of taxation………….. the Queen wanted 90% of their revenues.

Villa Nelcote was rented by Keith Richards and he, together with so many other people and guests , lived there for several months.

A lot of informations about his stay in the South of France are included in the book “LIFE” published few years a go.

Apparently the “dice” was the favourite hobby of the maid of the house and Keith decided to write a song about it in pure style blues.

The song it is all about gambling and love……….two topics that are really present in the most part of blues songs.

His baby was calling him tumbling dice…… 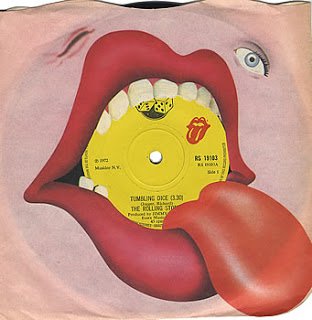