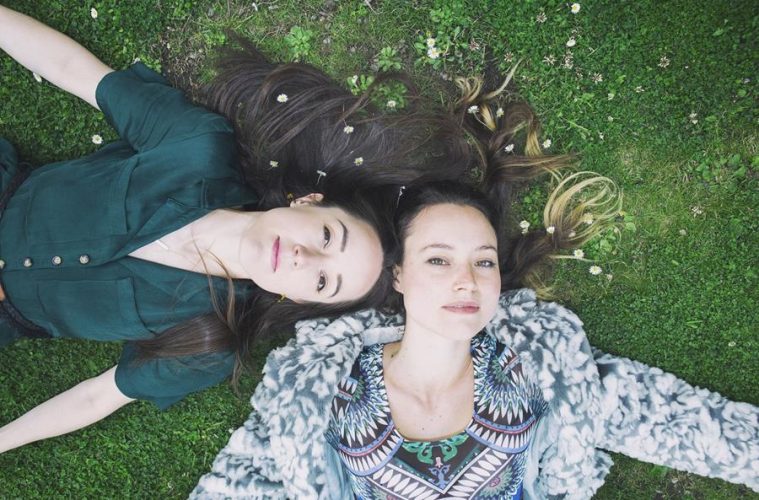 Twelfth Day are sharing the video for their new single, Keep Me. Shot in the studio, Keep Me is a song inspired by the recent rise in awareness of climate change in the media, with the lyrics are from the point of view of Mother Nature as she expresses her relief that we’ve finally realised serious action needs to be taken to save the planet.

Keep Me makes up part of an in-the-works new album that will confront societal conventions by exploring a wealth of urgent current issues such as gender roles, power balance and the challenges of working in the arts as a young woman, the threat of climate change and society’s reluctance to act, and the struggles of mental health. Expressed through their unconventional use of harp and violin – and their inclusion of drums and bass for the first time – they make something that’s greater than the sum of its small parts, drawing on a love of pop, folk, jazz and classical.

Watch the video, created by Lost Clock Productions, below.