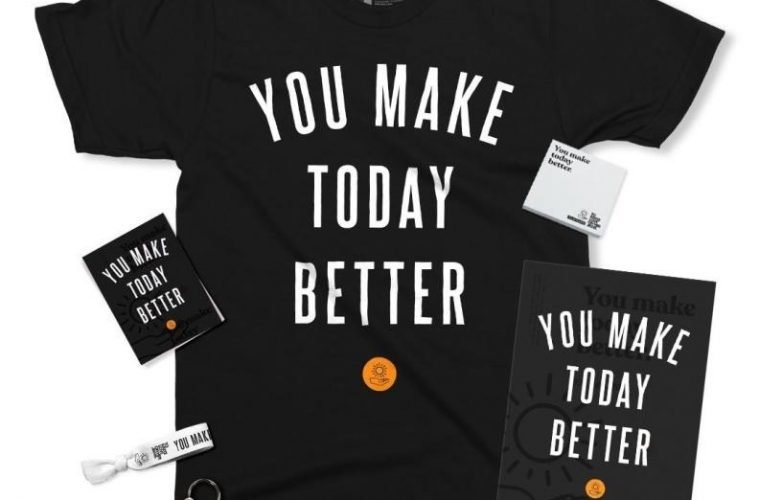 According to the World Health Organization, 800,000 people die by suicide globally each year. That’s one person every 40 seconds. Additionally, the CDC recently reported that as of 2016, the suicide rate in the United States has risen 25% over the last 20 years.

TWLOHA Founder Jamie Tworkoswki shared: “World Suicide Prevention Day has become the most important day of the year for us. We love that this campaign gives people a way not only to support TWLOHA but also to have honest conversations about mental health. Above all, the goal is people getting help and lives being saved.”

People can participate in this year’s campaign by purchasing the organization’s World Suicide Prevention Day pack (HERE), joining the conversation on Twitter, Instagram, and Facebook using #YouMakeTodayBetter, #WSPD19, and by becoming a fundraiser or donating (HERE) to the campaign. TWLOHA has set a goal to raise $150,000 to sponsor 3,000 counseling sessions, provide scholarships for higher levels of care, and to connect thousands of people to reduced-cost local mental health resources. 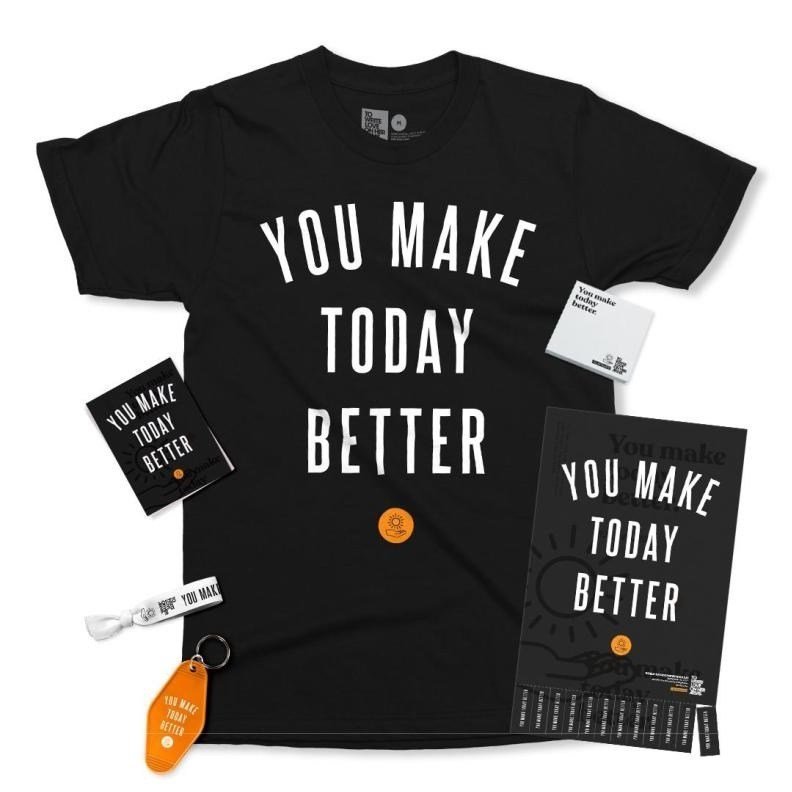 Since its start in 2006, TWLOHA has donated over $2.4 million directly into treatment, has responded to over 210,000 messages from over 100 countries, and traveled more than 3.4 million miles to meet people face-to-face at nearly 3,000 events. Each month, they connect with 5 million people online through social media and their FIND HELP Tool (HERE) fields 5,000 searches made by people seeking affordable, local mental health resources.

In addition to this year’s WSPD campaign, TWLOHA recently announced that they will be holding their annual HEAVY AND LIGHT event on September 21st, 2019 at the House of Blues in Orlando, FL. The organization invites everyone to attend the show for what promises to be an inspiring evening of songs, conversation and hope, with performances from Jon Foreman of Switchfoot, Anthony Raneri of Bayside, Dessa, SWIMM, spoken word poet Anis Mojgani, singer/songwriter Morgan Harper Nichols, and singer/songwriter Jamie Grace.

Tickets for HEAVY AND LIGHT are on sale now and available at https://livemu.sc/2ZcpptG. Bundles for the event, which include a ticket and an exclusive shirt, can also be purchased at http://bit.ly/2Y7aeFG.