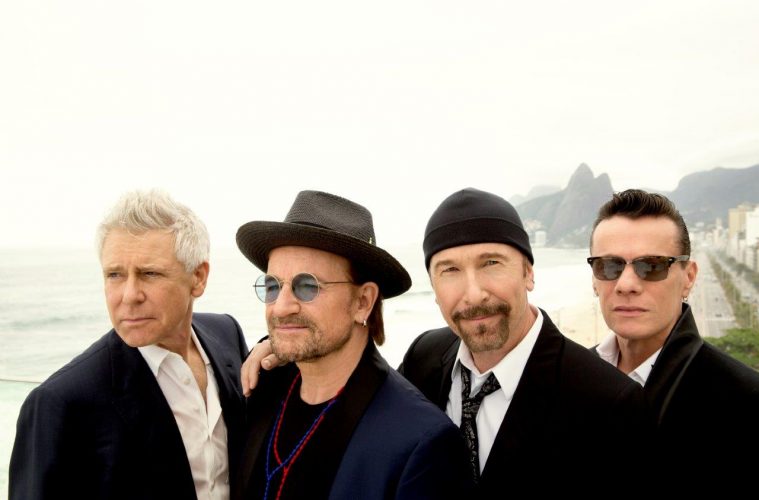 U2 bring back “eXPERIENCE + iNNOCENCE Tour” to Berlin

The legendary U2 are ready to take over the stage in Berlin for a rescheduled date of “eXPERIENCE + iNNOCENCE Tour” on November 13th at Mercedes Benz Arena.

Earlies this Fall, the band was forced to cancel their original tour date in the Capital city of Germany due to Bono‘s sudden loss of voice after only a few songs into the show.

“We’re so sorry for tonight’s cancellation. Bono was in great form and great voice prior to the show, and we were all looking forward to the second night in Berlin, but after a few songs, he suffered a complete loss of voice.”

“We don’t know what has happened and we’re taking medical advice. As always, we appreciate our audience’s understanding and all our fans’ support in Berlin and those who travelled from afar. We will update you very soon.”

Back On Song, Back To Berlin

Bono is feeling great now and he’s ready to perform on Nov 13th in Berlin.

“I’ve seen a great doctor and with his care I’ll be back to full voice for the rest of the tour. So happy and relieved that anything serious has been ruled out. My relief is tempered by the knowledge that the Berlin audience were so inconvenienced. There was an amazing atmosphere in the house, it was going to be one of those unforgettable nights but not for this reason… We can’t wait to get back there on November 13th.” – Bono

All ticket holders for U2’s show of September 1st will be able to attend the rescheduled show. Alternatively, tickets will be refunded at the point of purchase.

Remaining tickets to the show can be purchased from HERE.