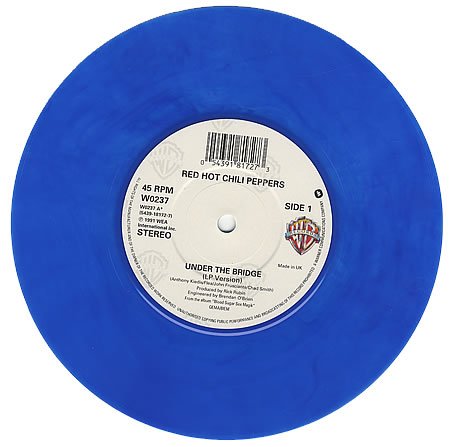 Los Angeles, the year is 1983….. one of the most famous American rock bands is born

Jack Irons was their first drummer while, one more member , the guitarist Hillel Slovak was not only funder but also the best friend of Anthony.

They record the album in Rocket Canyon , just outside LA, the favourite place of Jim Morrison and many other artists.

The band express the rock, funk , punk of the beginning of the nineties…..we are in California, the scene is rich of sex, creativity, drugs and willingness to appear.

Drugs will kill Hillel by overdose and Anthony will loose a dear friend.

In “Under the Bridge” , Anthony wrote the lyrics thinking about him, describing a bridge in LA where Hillel was used to buy the heroin from the mexicans mafia (apparently).

At the beginning the band didn’t want to release this song , but, when Jack Frusciante played the music with his guitar everything changed.

Jack will later say that he inspired himself from “Andy Wharol” of David Bowie and ” Little wing” of Jimi Hendrix.

Well, why don’t you listen to the song once more?

maybe it will take you “to the place I love”…. 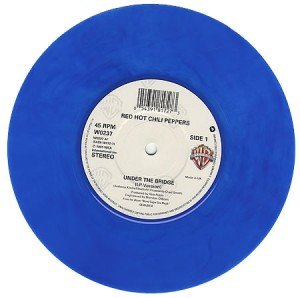