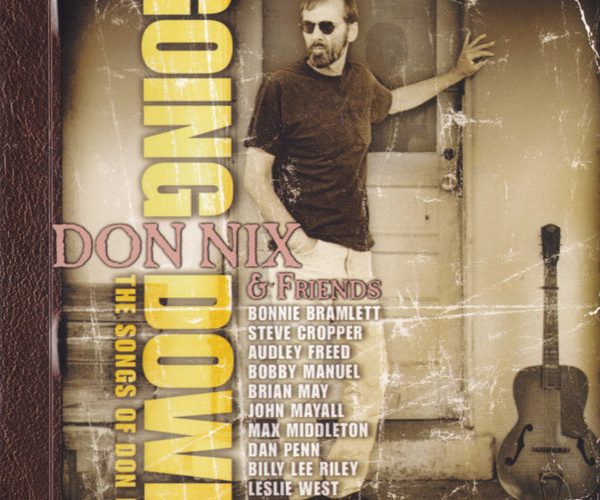 For the new episode of “Undiscovered Covers” I take you through one of those immortal song coming from the blues history, “Going Down” written by Don Nix.

Nix worked behind the scenes as producer, arranger and musician, and in other roles for artists including Freddie King, Albert King, Eric Clapton, Jeff Beck, Brian May.

“Going Down” was originally released by the band Moloch on their eponymous album in 1969 and it has become a rock-and-roll standard. It is a spectacular powerful piece, it got many covers done by some of the greatest artist.

For this song, I will do an exception, bringing to you not just one, but 4 different covers done in different times which I found truly exciting.

Let me start with a cover recorded live by Satriani/Johnson/Vai during their 1997 tour.

G3: Live in Concert became a live album and DVD by the G3 project, an initiative led by Satriani bringing on stage 3 lead guitarist culminating at the end of the 3 individual performance with a session of all 3 guitarist playing some of the rock classic most known masterpieces.

Let this cover open the “Going Down Quadrilogia” only on Rock Your Lyrics!
Enjoy listening🤟 use your headphones!