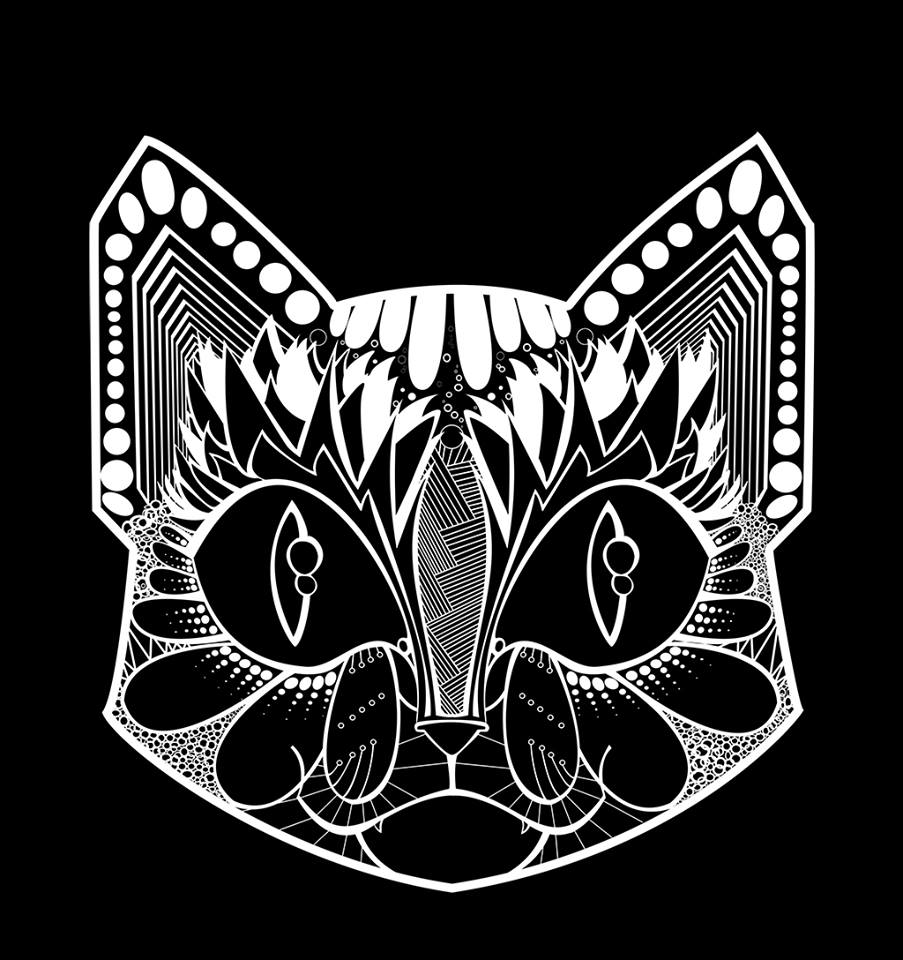 RYL: Tell us more about your album “Unmountable Stairs”  that will be released the 3rd of November, what does it mean for you?

WITCHRIDER: This is our first full length release and we worked on it for over half a year, so it naturally means a lot to us.

The “Unmountable Stairs” in the title in some way stands for the obstacles we had to overcome to finish the album.

RYL: “The Fog ” is the last single released from it, what inspired its lyrics?… soon a new video!

WITCHRIDER: Yes, we released the video on the 28th of october and we’re really overwhelmed by the people’s reactions so far.

The lyrics tell of someone who’s future still remains blurry, even though he tries to fullfill what he thinks he is destined for.

The verses give insight into the hopeless and somehow scary situation while the chorus tries to put hope into the quest that person’s taking in order to prevent him from giving up.

We believe the video underlines the story behind the lyrics very well.

RYL: What is the most important thing in the way you do music?

WITCHRIDER: What is really important to us is that we remain having control over the recording and writing process. That’s why we do most of the recording at home, in our bedrooms, to be specific.

What we usually do is record something, see how it feels, listen to it, re-record it and so on.

Often, it takes a really long time to finish a song. All you can really do is pick up the songs as they come to mind and then go from there.

RYL:  Do you remember how you wrote “I’m outta breath” ?

WITCHRIDER: It’s about reliving the same old worn out day.

About not being able to move forward, but then realizing it’s been yourself that has been holding you back all along. It felt like the right thing to do at that time.

WITCHRIDER: HP writes most of the lyrics, so it usually starts with him writing down words and sentences that underline the music best and intensify the meaning of the song. Most of the time it ends being interpretations of certain situations in life, which then make the songs even more personal.

Pretty much all songs are finished and arranged by all of us together, which is why one can find a personal touch of all four of us in every part of the songs, be it the music, the lyrics or the arrangement and mixing.

WITCHRIDER: It’s hard to answer that question since all the lyrics come from personal experiences and so on and as one can’t really be objective in own creations I guess everyone has to decide for themselves…

WITCHRIDER: We would check out new bands and spend that 1$ for supporting that band.

RYL:  You will be touring very soon? tell us more about it…

WITCHRIDER: The tour starts at october 10 and we’re playing the last show at november 16 in the UK as support for Truckfighters. We’re very excited about that!

RYL: Last question is about “The Cabin” what inspired its lyrics?

WITCHRIDER: The idea for “the cabin” was to tell a horror story. We wanted to tell a story about a person’s deep feelings of anxiety that eventually lead to complete isolation from the outside world.