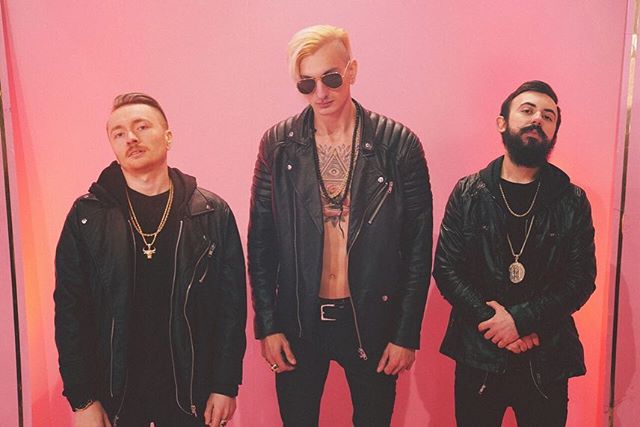 Rock and roll trio Unwill is thrilled to announce the release of their forthcoming sophomore record. “Can’t Kill Me“, the follow up to 2017’s Past Life, is set to be released on November 16th, 2018. For more information, please visit: www.unwillband.com.

On the forthcoming record, the band shares: “Self-produced in a barn in upstate New York, this record is a journey of ego and spirit through the power of rock ‘n’roll.”

Formed in Rochester in 2015, Unwill signed with Entertainment One shortly after. Since then, Unwill has shared the stage with letlive., Vanna, He Is Legend, Norma Jean, and Ghost Key, as well as performing at select dates of the 2016 Vans Warped Tour.

They released their debut album “Past Life” in 2017. Now Unwill is back and preparing to self-release their sophomore record, “Can’t Kill Me”, on November 16th, 2018.