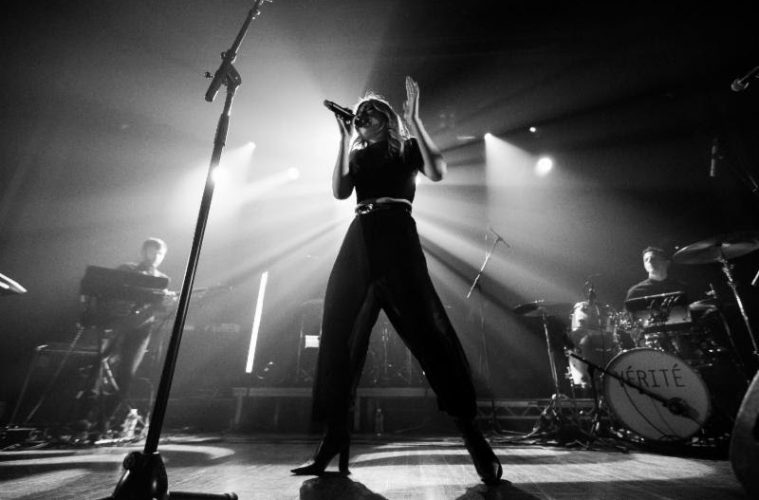 Acclaimed alt-pop artist VÉRITÉ has released the music video for her anthemic single “Nothing“, giving viewers an up-close-and-personal look at her favorite moments from touring the nation. Watch here her stunning black and white video:

“I’m really happy to share this behind the scenes glimpse into this tour,” said VÉRITÉ on the video. “If I’m being honest, this was one of the best tours I’ve ever done. Every show was amazing and I was able to meet so many genuinely engaged and excited people and those feelings were absolutely contagious. I hope you enjoy.”

You can catch VÉRITÉ, and “Nothing“, this summer at Billboard’s Hot 100 Fest in New York on August 18. PRESS HERE for tickets. “Nothing” is from Somewhere in Between, the debut album that catapulted VÉRITÉ to critical acclaim and over 150+ million streams on Spotify. PRESS HERE to listen to the album, out now via Kobalt Music Recordings, and HERE to listen to her Somewhere In Between – The Remixes EP, featuring collaborations with Heavymellow, PELL, Tigertown, and more. VÉRITÉ is featured in Kobalt/AWAL‘s “I Am My Own Label” campaign. 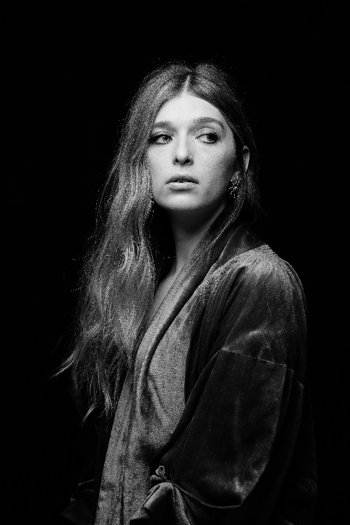