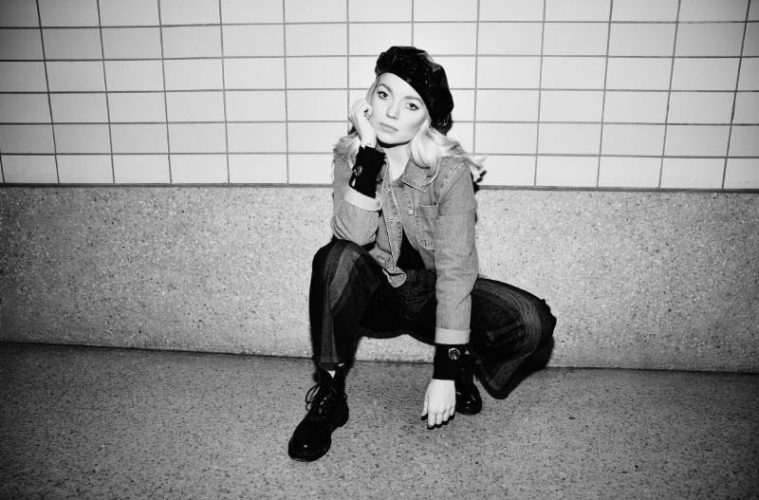 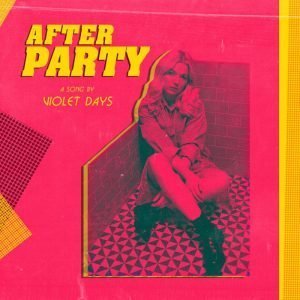 “Afterparty“, released via Universal Sweden/Symphonic, is Violet Days’ first release of 2019 and the followup single to their debut EP “Made in my Head” that came out late 2018.

“I wanted to write about this feeling when there is no way to escape your thoughts of feeling alone, I think a lot of people struggle with that sometimes but we don’t talk so much about it,” explains Lina. “‘Afterparty’ is a typical moment that brings that feeling out, the contrast of having a lot of people around you at one second, and the next one they’re gone; It’s just bittersweet. It’s a dialog with myself trying to get better at being alone.”

Violet Days is currently on the road as direct support to The Midnight. The 18-city tour began at the end of March and will be wrapping up on May 4th in Oakland, CA.

THE REMAINING TOUR DATES ARE AS FOLLOWS: