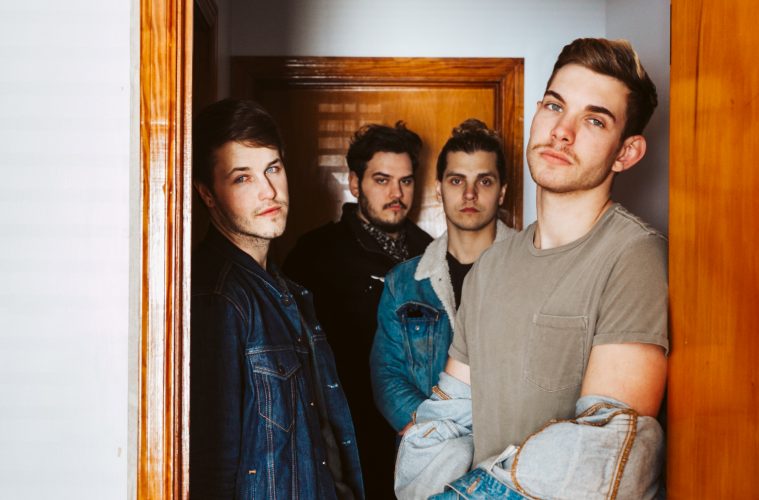 rockyourlyricsJuly 6, 20180 views
Rock Interviews0 views 03 min read
How do you usually write the lyrics of your songs?
To write lyrics I usually just play the song on guitar and what ever lyrics and melodies first come out are usually what I go with. I usually get a few good one liners from those first impressions and write the rest out on paper later.
In your opinion, what is the most important thing in songwriting?
Write the songs you want to hear.
Are you ever scared of revealing aspects of your personal life/experience to strangers through your music?
I’m only worried that someone would feel sorry for me because of something I wrote. I don’t want anyone to feel bad for me. Not that anyone does.
What is the best lyric that you ever wrote (the most meaningful for you)?
Best lyric, at the moment, would probably be the first 2 verses of “What’s Worse”.
What inspired “Growing”, part of your latest album “Volume One”?
A: Feeling stuck in a relationship and realizing that it’s partially (or mostly) your fault. Realizing there is a problem in your love life sucks. Realizing that YOU are the problem really sucks.
And “Shade” ?
“Shade” is an apology for the curse of being completely introverted and stuck in your own head even when there are others around.
Do you remember the day you wrote “Goodthings”?
I remember the process of writing “Goodthings”. It was like we had all the parts there but something wasn’t right. We must’ve mapped the song out over 20 different ways before we landed on the final version. I think it was September of 2015.
What was the best moment of your career? And the most difficult one?
So far the best moments have been 1) Signing to No Sleep Records, and 2) Actually releasing our first record! We’ve put literally years of work into “Volume One” and the feedback we’ve been getting has been incredible! There hasn’t been one most difficult moment but rather lots of little moments that can be momentarily discouraging. Sometimes the process of making and releasing music takes a painfully long time.
What are your plans for 2018?
Touring! We just announced an August tour with Salt Creek and we’ll also be playing the Maryland date of Warped Tour!
To conclude the interview a short Q/A session, please answer the first thing that comes to your mind: