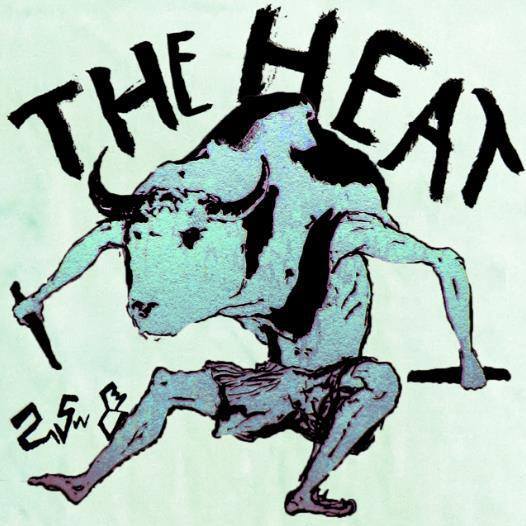 Waiting for the new album!!! Interview with THE HEAT

RYL: we love your song “Troubled”, do you remember the day you wrote it?

THE HEAT: (Tijn,) Ha, yeah I wrote it when I was a lovesick teenager. That’s all I will say!

RYL: Your last album is titled “7’”…. What did you achieve with its release? Which was the main issue you encountered while recording? 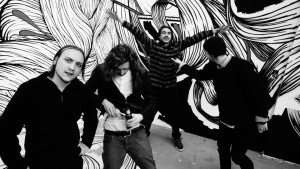 THE HEAT: (Tijn) We’ve had a very good festival season after that and even got into a big traveling festival called Popronde where we played 14 shows in 14 different cities.

I think the main issue during recording was our lack of studio experience. Recording our second EP last november went a lot smoother.

THE HEAT: (Stefan) The only thing that the songs have in common is that they are all about experiences and thoughts that we have had. In a way it’s a little peek into our life, some good memories and some bad.

THE HEAT: (Stefan) My favorite verse is the first sentence of the song ‘Mountain’. It goes; “ I’m on top of the universe with my feet right down into the earth”. I had a very strong image in my head.

I was a king of a land that was crawling under my feet and everywhere I looked I saw movement in the trees and changes all around me. I am not going to tell you what it’s all about, for that you will need to listen to the song.

THE HEAT: (Tijn) It depends, Me and Stefan both write the songs, I usualy come up with a guitar riff and then write the lyrics around it.

Then I pass the lyrics too Stefan and he adjusts them to his liking. Other times we’re just jamming on a guitar riff or bassline and Stefan picks up his little black book of lost lyrics. I don’t know how he comes up with them 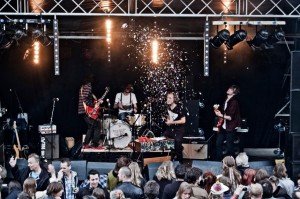 THE HEAT: (Stefan) When you are drunk and walking to your home from a good night on the town, sometimes you just sing some words and put them on a melody.

With a recording device on your phone you walk down and just sing the first thing that pops up into your head.

Then in the morning as you wake up you listen to what you have done. Usually it’s mostly crap, but sometimes you get something that you can work with and you turn that into a song. It takes a lot of drunken nights to come up with some tunes.

RYL: Do you remember the day you wrote “In my mind”?

THE HEAT: (Stefan) When I wrote those lyrics I was looking at a river that was flowing very fast. Suddenly I had the urge to just walk into the water and let my body drift away.

I imagined a man who wanted to give up on everything but was struggling in his mind to make the fist step. I just grabbed a pen and my book and that was it.

RYL: what inspired the lyrics of “Like You in the Evening”? is there a message you want to communicate with it?

THE HEAT: (Tijn) I wrote that about a story Stefan told me, He brought a girl home and the morning after she wouldn’t leave and wanted to have breakfast with his parents… No message just a funny story

RYL: When you will release a new album?

THE HEAT: (Tijn) Well we recorded our upcoming record last November, It will come out this spring/early summer. We our very proud of this record and it came out exactly how we wanted, due to the fully analog recording process it really has the 60’s sound that we love. It will be released on 10” vinyl and has 5 songs on it. 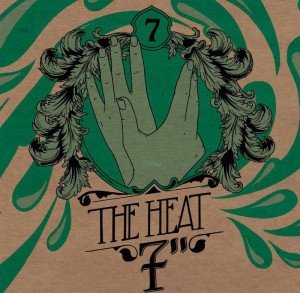 THE HEAT: (Tijn) We are already busy writing songs for our next release. But they are unfinished, I think the last full song we wrote was “Mata Torro” witch will also be the single for our upcoming EP.