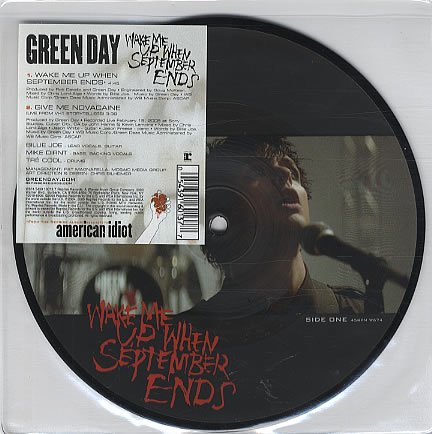 Wake Me Up When September Ends – Green Day

The year is 2004, when Green Day released American Idiot, one of their most successful album with over 18.000.000 copies sold worldwide.

Included in this album there is a very personal song for Billie Joe : ” Wake Me Up When September Ends”.

Why very personal? Because it is inspired by the father of the singer that died of cancer when he was just a kid….it happened during the month of september.

9,11 and Hurricane Katrina happened in september as well, for this reason the song has been used in memory of the victims.

It is a song about separation, as it is also shown in its music video: a couple of lovers gets divided by the war in Iraq where the men will end up killed.