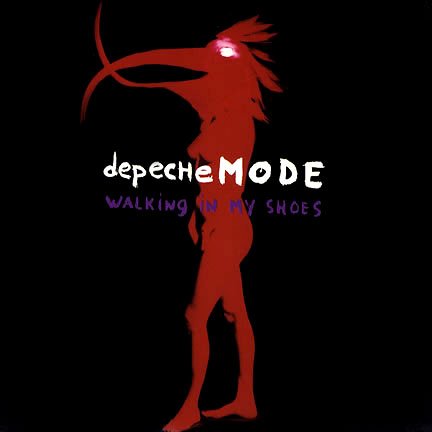 Walking in my shoes – Depeche Mode

It is 1993…the Depeche Mode bring the electronic music to rock…they are the first group Dark, Pop and Rock.

Is Martin Gore that writes , in his lyrics, the story of David Gahan that sings them as he was exorcizing them.

Walking in my shoes is an autobiographic song, rebellious and desperate: try to be in our shoes…….

As Martin Gore wrote in the song:

Morality would frown upon
Decency look down upon
The scapegoat fate’s made of me
But I promise now, my judge and jurors
My intentions couldn’t have been purer
My case is easy to see 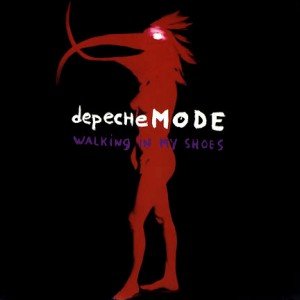