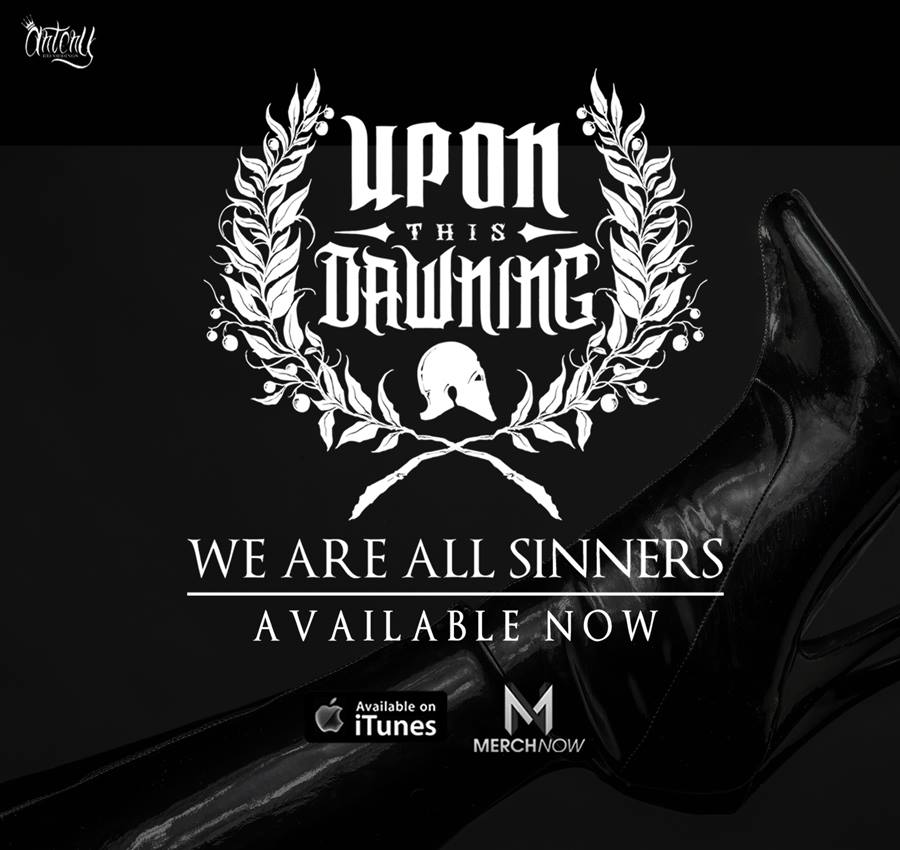 We are ALL Sinners – Upon This Dawning interview 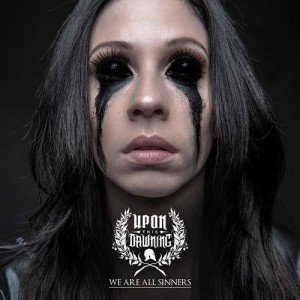 Daniele Nelli, singer of Upon This Dawning (http://twitter.com/UponThisDawning) answers to our questions today regarding lyrics and new album…..

RYL: One month ago you released your new album “We are all Sinners”, how was the reaction of your fans?

Upon This Dawning: The Reaction is amazing, our fans are really into the new album and they perfectly got the message we wanted to give.

This album means a lot a to us and its priceless when you can see that your fans are digging your hard work.

RYL: The song “Obey” is the first single released from the album, what inspired it?

Upon This Dawning: We wrote Obey cause we wanted to give a real message to people, a message that makes you think about your life, we are just trying to push people to think with their own brain, to not being a sheep.

Upon This Dawning: it depends, i usually finish the instrumental part first and then i’ll see the mood of the song, just to get what kind of lyrics fits better, but yeah, dark and creepy anyway ahah 🙂

RYL: Is there any verse of one of your songs that better represent you?

Upon This Dawning:Yeah, the song called The Encounter

RYL: Our favorite song of the new album is titled “Anima”, can you comment for us its lyrics?

Upon This Dawning: Anima is an italian words, and it means “ Soul “. Did u ever try to talk with your soul? well, we tried with that song.

RYL: Is there a rock song that really you don’t like it? Which is it?

Upon This Dawning: haha i don’t know, i don’t want people to hate me then 🙂

RYL: Tell us about the tour, how is it going? You recently performed at the Whiskey in LA, how was that show?

Upon This Dawning:The tour was really sick! all the bands were so good and so friendly, it was really one of coolest tour i did!

Whiskey a gogo has always been a dream for me, that day was magic, i love hollywood.

RYL: The song “City of Sin” is dedicated to LA?

Upon This Dawning: No, is dedicated to the WORLD 😉 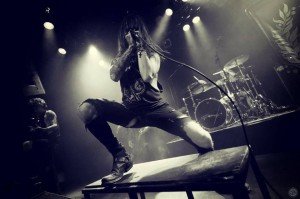