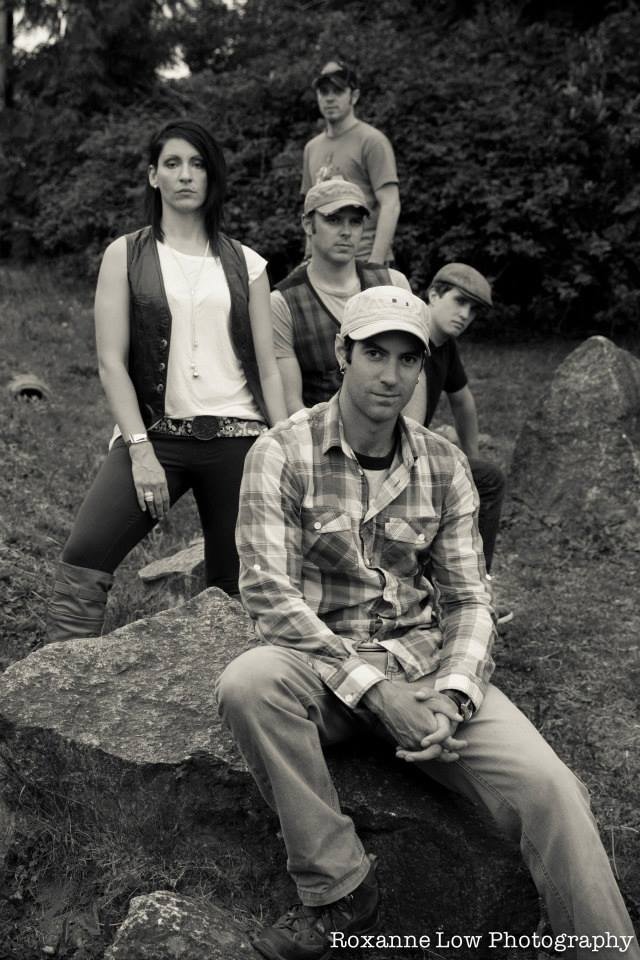 ” We do this because we love it , Nothing more nothing less “Interview with Cupla

Today we are introducing to you the sound of Cupla (http://www.cuplaband.com/Home.html),a band from Vancouver B.C.

We just fell in love with their last single “Bomb” and we wanted to interview them regarding their future projects.

RYL: Your last single Bomb has been released last November, what inspired its lyrics?

Cupla: The lyrics to Bomb was partially inspired by what happened in Boston last year and the turmoil it caused.

RYL:  We believe a new album will be released soon….

Cupla: We’re hoping to have a EP released this year to follow up on Bomb , we’re recording now and will hopefully have more news in that in the upcoming months !

RYL:  The last one is called “Letter Homes” and dated 2011, which is the song that has a special importance for you?

Cupla: I think most of the songs on Letters Home have a special place to us, it’s our first full length album and we learned a lot during and after the recording process.

Cupla: Tricia writes most of the lyrics to our songs , we all write our parts in each song and contribute equally I’m Cupla 🙂

RYL:  Our favorite is “Backtop Blues” can you tell us the meaning of its lyrics?

Cupla: BlackTop Blues is about hitting the road and playing In any hole in the wall.

RYL:  You are doing quite a lot of gigs, which was the most important you have done so far?

Cupla: I think so far it’s been the one we did last year for National Pink Shirt Day at The Boys And Girls club in which we played our Anti Bully single “My Stand”

RYL: which is the best verse of a song you ever wrote?

Cupla: In my opinion it would be ” What makes you mad ? Why can’t you see,  I’m just like you and you like me.” From “My Stand”

RYL:  What about “Tearing Me Down”? What inspired its lyrics

Cupla: Tearing Me Down was written very early on in the early stages of making this band when everyone from all sides had there opinion and all we wanted to do was make music.

RYL:  What is the most important thing in your way of doing music?

Cupla: Making sure we like what we’re writing and not going Into something or writing something strictly to gain fans or notoriety.

RYL:  Which is your new year’s resolution?

Cupla: To get much more new songs out there to our fans and hopefully hit the road more to play for more fans outside of Vancouver  !