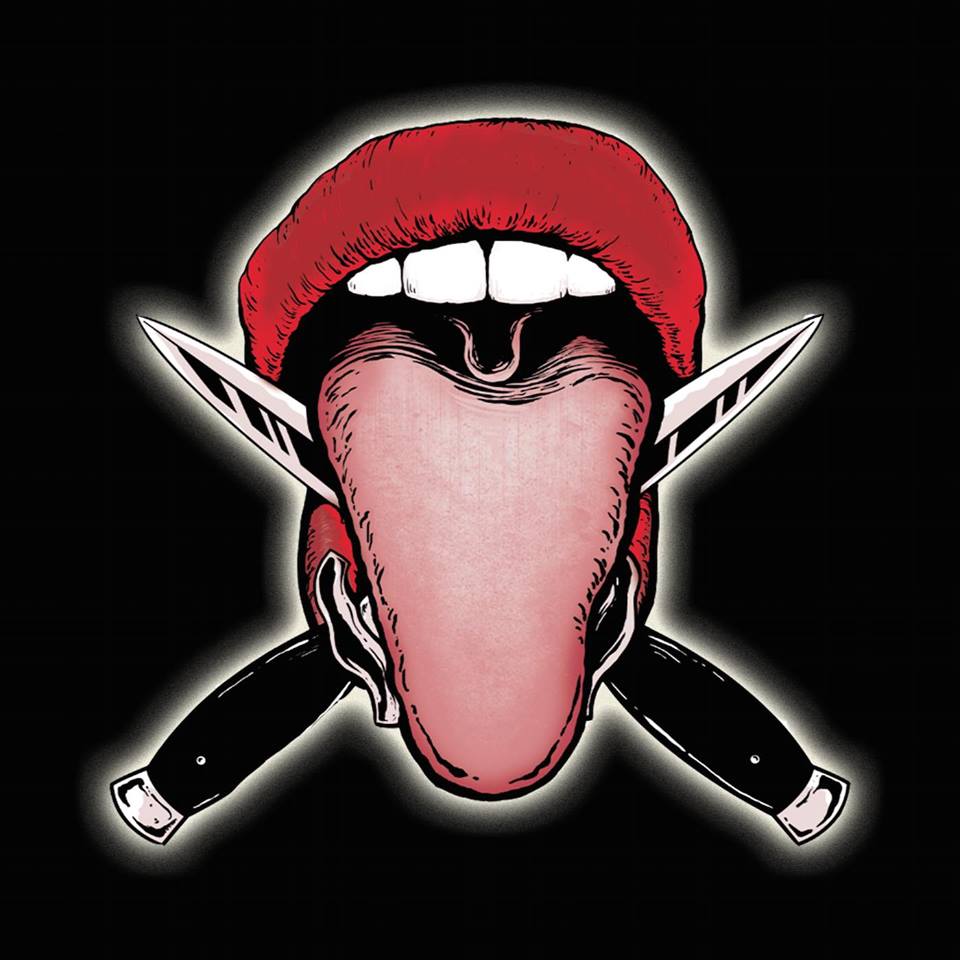 RYL: Your new self-titled EP was released few months ago. What it does mean for you its release? Which was its main achievement in terms of lyrics?

DOROTHY: The release of our EP was to let everyone know that we had arrived. We wanted to feed some tunes to the public while we worked on an album.

The lyrics are brash and in your face – we wanted to make some waves before the tsunami.

RYL:  What inspired “After Midnight”?

DOROTHY: Pure “ex-boyfriend” rage. You can feel the anger, and you can see it in the music video because it’s a real live performance caught on camera.

Everyone in the band wanted to break shit.

DOROTHY: I try to get to a place of total honesty. I have great producers (our lead guitarist named Mark Jackson and his production partner Ian Scott), and we bounce ideas back and forth, but at the end of the day we are trying to get to the heart of the song.

Sometimes it comes easily, and sometimes we have to fight for it.

RYL: Which is your favorite verse of the EP?

DOROTHY: “Why did love put a gun in my hand?” This lyric could be interpreted so many ways. Love does crazy things to people, and people in love do crazy things.

RYL: What is the meaning behind the lyrics of “Wild Fire”?

DOROTHY: “Wild Fire” is about the undeniably fierce power that women have. This type of power can bring great men to their knees, start and end wars, build empires, etc.

DOROTHY: I can’t play favorites, I love them all!

DOROTHY: We’re playing several shows at SXSW, among others. We’ll update everyone on our Facebook, Twitter, etc. so look out for that! There’s more touring to come but I can’t spill any secrets just yet.

RYL: Do you remember the day you wrote “Gun in my Hand”

DOROTHY: Absolutely. I was thrilled that the vibe of the song was so different from the rest. It’s laid-back but still grimy and raw. The harmonica gave it a live, old-school feel. That was a good day.