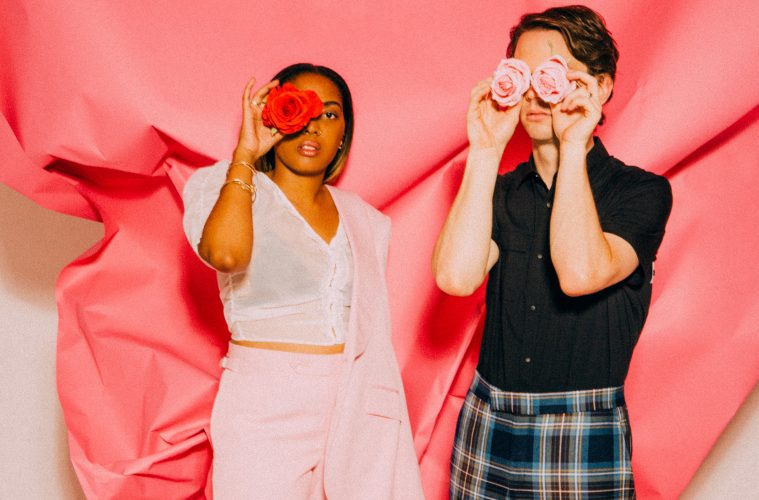 rockyourlyricsMay 7, 2018226 views
News226 views 01 min read
Enigmatic newcomers WESLEE, who have enjoyed over 12 million streams, release ‘Sweat Dreams’ the latest track taken from their seven-track EP, ‘F-9’.’ The new song is a breezy, uptempo blend of future R&B and introspective lyricism and is now available to buy and stream on all services. 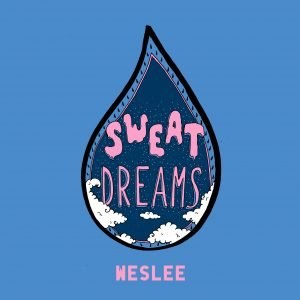 With its sweeping synths, ‘Sweat Dreams’ is a lavish slow jam all about not letting your mind get the best of you. The single follows the duo’s biggest performance of their careers, that saw them performing at Annie Mac’s AMP show alongside Jessie Ware and Sunflower Bean.
Initially cutting their teeth as a behind-the-scenes songwriting power-duo, a partnership that was cemented following a cancelled songwriting session with a wannabe popstar. Without knowing it, Josh and Emma had unwittingly written their first Weslee track ‘Gassed,’ (with 1.8 million worldwide Spotify streams to date).
Weslee’s elastic references span soulful R&B, disco, hip-hop and dark techno, an eclecticism that leads them to blend and cross genre boundaries. Emma and Josh have continued their reign with a slew of futuristic R&B jams, with singles ‘Bathwater’, ‘Boy Like You’ and ‘Tongue Tied’. With each release, Weslee have instantly stormed the Spotify viral chart and with their debut EP set for release on June 8th, they’re setting out to prove that their success was no fluke.