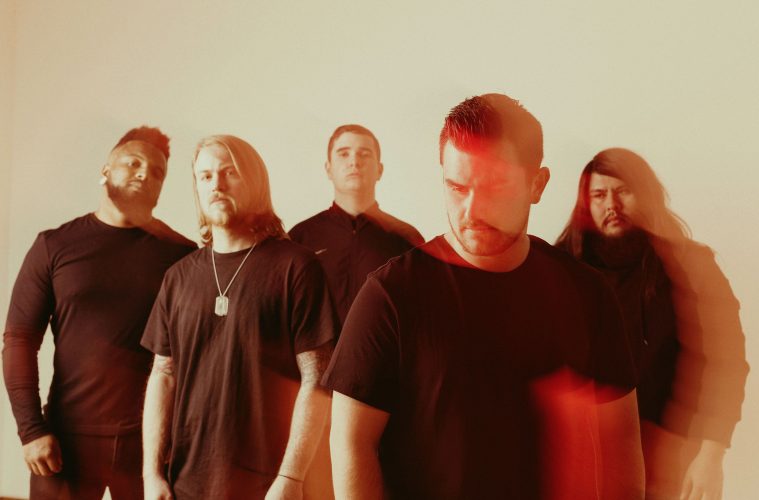 What Defines You – Interview with Of Virtue

What is the most important thing in songwriting, in your opinion?

Tyler: I think being critical of yourself is the best way to get the best out of your material. Being honest with what you want to write and not let any of the outside noise define what kind of album you want to write.

Tyler: Not at all. Being vulnerable is something I value because I give people the real me. What you see is what you get. There are things about myself and the rest of the guys that we keep private but most of things we talk about are things we don’t mind people knowing about us because it allows others to connect/relate to us and see that we’re human too.

Damon: Through the years I have prayed things would come along
So many nights losing sleep over what went wrong
All the answers eluded me, slowly bringing me back to reality
But one day it all made sense
You get what you give and hope you’re left standing in the end
We have no control if we do nothing at all (“No Control“)

Tyler: Sitting here in an empty room
Thinking why’d you go so soon?
Ever since that day, things around here haven’t been the same
And when the pictures start to fade, your memory still remains (“Pictures Of You”)

What inspired “Immortal”, part of your latest album “What Defines You”?

Damon: The events that lead up to us finally being able to record a new album, having a revamped line up and the outlook for us being generally positive despite people telling us to quit along the way or that we are wasting our time. We felt like we had more to give as a band and thankfully, found others in our management team and members that felt the same way. That song is about breaking through all of the negative commentary and doing what is right for yourself, not for others.

Tyler: When Damon sent me the instrumentals for this song, I had this idea to throw some chanting in and then I built the song around that. Everything that’s been going on in the world today has been a little crazy no matter where you live so we wanted to write a song about how we hope that people will one day stop the hatred and just appreciate others for who they are and embrace that. Politics has torn our country and world apart and it’s been tough going on any news site or any social media app and not see people arguing. That’s what surrounded us about.

Do you remember the day you wrote “I Won’t Break”?

Damon: I was at the gym one day and saw a guy being videotaped by a couple regulars while was trying to do his workout. The person being taped was newer and still trying to get his bearings under him while being there and the other gentlemen were going out of their way to be assholes for lack of a better word. I knew one of them so I decided to go over and tell them to stop what they are doing and leave the guy alone. They were irritated with me doing that but then relented and went away. The feeling that I had when that happened inspired me to write I Won’t Break. The standpoint of the song is to let people live their lives how they want and not to infringe on that right. If you see someone being bullied, taken advantage of or mistreated and have the power to stop it, then it is our responsibility as human beings to stand up to that intolerance.

Tyler: Basically all of the songs are about experiences and are about finding comfort in knowing that there are others out there that have had similar experiences or have gone through the same things so when we wrote ‘What Defines You’ we wanted to make sure that people can relate but also wanted to bring light to some tough topics like dealing with loss and mental health.

Damon: We are doing a headlining tour of Asia in July followed by some spot dates with King 810 in the US when we come home. From there, we have more that will be announced soon! Catch us on the road for the most part in support for our new record!