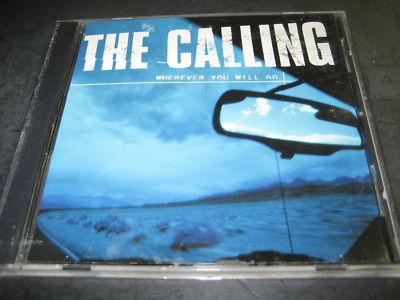 Wherever you will go

The career of The Calling, an alternative band from Los Angeles,  didn’t last too much…..only the time of releasing two albums and then, after 2005, the silence.

We can definitively say that the band broke up and will never release other music.

The band was formed by Alex Band (vocals) and Aaron Kamin (guitar), later joined by studio musicians that were more supporting the band live than real members of it.

Maybe this, among others, was also the reason why the band wasn’t able to last much.

Surely the low sales of the album “Two” didn’t help.

“Wherever you will go” , released in 2008, is their most important success that boosted the sales of their first album “Primero Camino”.

What you will do if you will be able to turn back the time as the song says?