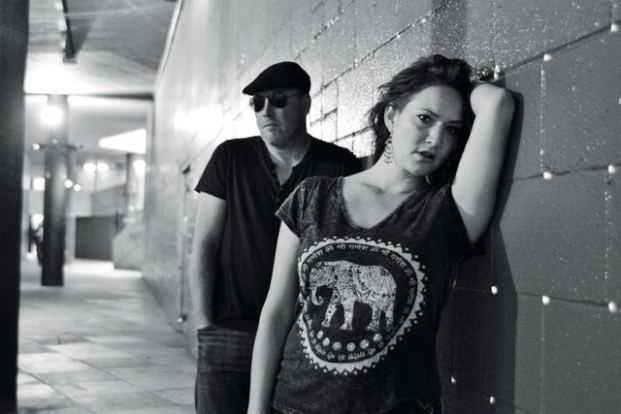 Why am I Swimming around like this – Interview with Fishtank

It normally starts with Tali scat singing over a track to get a feel for phrasing and melody. She then works from that blueprint to bring in whatever emotional feel and content the track conjures for her.

We like lyrics that aren’t immediately obvious so that the listener can apply phrases that stand out to their own life experiences. That’s just an opinion though, sometimes a direct song can be fantastic too.

As we said above, we prefer to keep it vague enough to give the listener the chance to interpret the song their own way – it’s not a fear thing, just a writing style.

“Watercolours” is a strong song with a meaning that is intensely personal about the relationship between the young and old.

What inspired. “Feels so Good” , part of your latest album “Why am I Swimming around like this” ?

That intense feeling you get at the beginning of a new relationship that is clicking off the scale.

The darker days you endure at the end of a toxic or abusive relationship.

What was the best moment of your career?

The arrival of final copies of the CDs, the recording took place at various stages over 3 years so it was a huge moment for us.

And the most difficult one?

Recording the album was a real labour of love, getting studio time when all those needed for the session could be there and keeping a balance with everyone else’s commitments. It was fun at times too though.

We’re working on a new EP with British producer George Shilling and writing songs for the next album.