This music video for “Aeronaut” is a 2D preview of a forthcoming immersive virtuality reality experience for Corgan’s new album Ogilala.

The video was created inside a 3D world that was imagined by San Francisco artist and filmmaker, Danny Bittman and brought to life by the joint Viacom NEXT and Isobar team.

By capturing Corgan’s three-and-a-half-minute performance in volumetric video at Microsoft’s Mixed Reality Capture Studios, Isobar, Viacom and Bittman, were able to use the Unity creation engine and Tilt Brush to create a world around him.

The project is designed for room scale systems, initially for Microsoft’s Mixed Reality headsets, with additional versions for other systems to follow. It will be available to the public in early 2018.

Next week, Corgan will return to late night television to perform “The Spaniards” on The Late Late Show with James Corden.

Ogilala was released on October 13, 2017 and is available everywhere HERE via BMG.

The album, produced by Rick Rubin and recorded at Shangri La studios in Malibu, CA, presents Corgan’s distinctive vocals and melodies across a sparse, but rich palette of acoustic guitar, piano, and strings.

Last month, Corgan premiered Pillbox,  a silent film set to the music of the album with four sold-out screenings in London, Los Angeles, Chicago, and New York. Pillbox was written by Corgan, and directed by Corgan alongside longtime collaborator Linda Strawberry.

Watch the official trailer for the film HERE. Corgan treated fans to early listen of the album, premiering it a week ahead of release on NPR First Listen.

This weekend, Corgan will wrap his North American solo acoustic tour with a sold out four night stint at the Masonic Lodge at Hollywood Forever Cemetery in Los Angeles, CA.

These intimate performances will see Corgan perform songs from Ogilala, as well as a second set which will span works from his earliest days through his years as the frontman of The Smashing Pumpkins and beyond.

A complete list of tour dates and ticket information can be found HERE.

Following the band’s 2000 dissolution, Corgan helmed the alternative rock band Zwan before releasing his debut solo album TheFutureEmbrace and reforming The Smashing Pumpkins in 2005. With over 30 million albums sold, the MTV Video Music Award, American Music Award, and two-time GRAMMY ® award winning band remains one of the most influential alternative bands of all time. 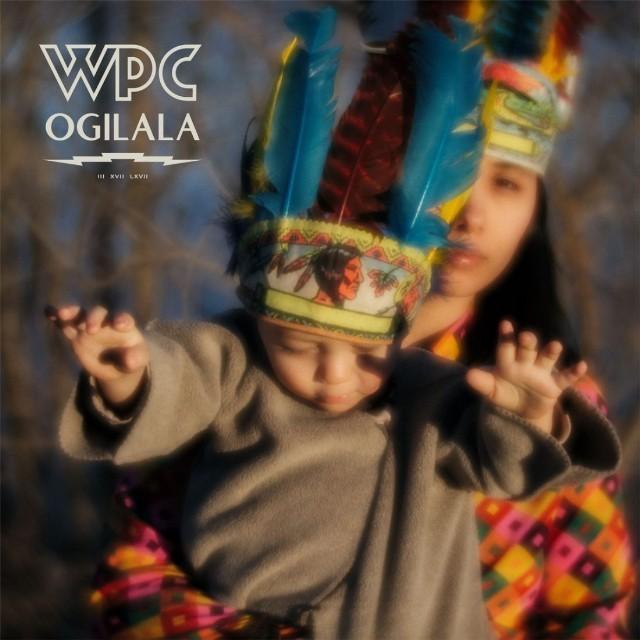