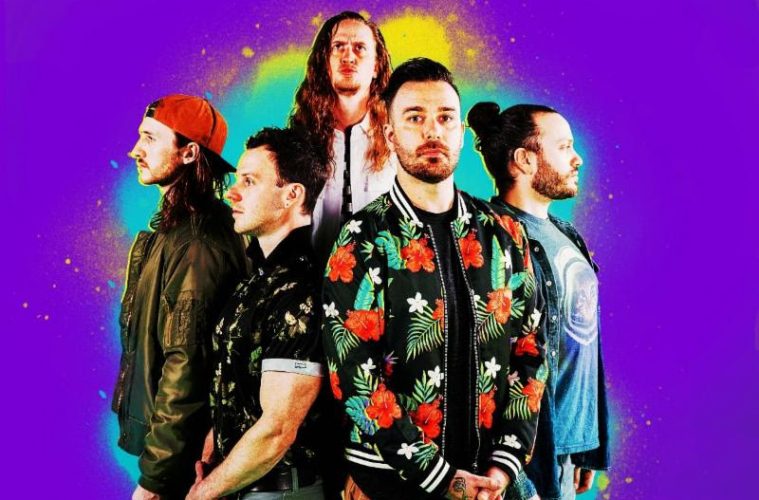 “In this weeks ‘Tasty Nasty Tuesday’, we discover that James has a very serious, deviant fetish. Is James a “toe-tall” loss? Or can we save our lil piggies from going to the market. Check out “Ep. 6 – I Suck Toes” now on WILSON TV,” states frontman Chad Nicefield about the new Tasty Nasty Tuesday’s episode.

Last week, the band announced that they will be joining Like A Storm and Through Fire this summer as direct support on the Firestorm Tour. VIP packages are now available for ten Wilson fans at each date and include a meet and greet and photo with the band, a signed calendar, and a limited edition VIP laminate (general admission ticket not included). Wilson’s VIP packages are available for purchase HERE. For more information on the band’s upcoming tour dates, visit the band’s website HERE.

From the infectious chant of album opener “Dumptruck” to the reflective introspection of closer “Everyone Gets A Round On Me,” it is apparent that Wilson has not lost their ability to tell a great story. Songs like “My Hustle,” “Summertime Treat (Tasty Nasty)” and “Fuck Up My High” all showcase the diverse musical styles Wilson incorporates in to their latest album. The debut single “Like A Baller” is an instant classic among the band’s devoted faithful.