Today we discussed with CHASING VELVET about their new EP “Wings”

If you don’t know yet about them, you must know that they are the fresh new face of Australian pop-rock, hailing from one of the country’s biggest live music scenes: Brisbane.

The girls are already on the radar of the international music scene thanks to their ever growing online presence and their quirky, energetic style of music.

Tell us more about your EP “Wings ”, what was the most difficult moment while preparing it?and the most rewarding one?

Well, a difficult moment in the creation of the EP was definitely the recording process as Amira was sick 3 out of 4 scheduled recording days but all in all I think it’s safe to say that we were able to pull it together.

The most rewarding part would have to be the finished product, seeing the physical copies of the CD without music on them was such a good feeling.

Are there any ‘crazy’ behind the scenes anecdotes from the album sessions that you can share with us?

A more funny than crazy moment was when we were coming up with song ideas in the very beginning, we’d try to think of random words to put together to create phrases but we ended up with some pretty wacky things like blue avocado or desperate table

Is there a link, lyrically speaking, between all its songs?

Not really. We kind of just wrote according to what we thought would complement the composition of the songs. I guess in the end it worked out seen as all the songs are relatable to each other.

What inspired the verses of “Ever After”and “The Clouds”?

I don’t think it was a specific person or event that inspired “Ever After” and “The Clouds” but a feeling that most, if not all people can relate too, relationships and overcoming emotions are things we’ve all been though as well so writing about them was very collaborative.

The song Wings was actually one of the last songs that was completed, and when it came to writing the verses, they flowed out so quickly and the first draft ended up being what we went with, after having the chorus already written

And the one of your favourite song (not written by you)?

That’s a rather tricky one cause there are just too many songs in this world to pick only one as a favourite. Let’s just say we have one for every band with like.

The approach taken to writing a song is different every time, when we’re together, we might try to think of a topic and than brain storm phrases and ideas off of that or someone might bring in a lyric or some chords and we all try to help expand the idea into a potential song

To all of us, music means a lot, we all grew up playing various instruments starting out as a hobby  and transforming into something we want to be doing for he rest of our lives

What makes you happy in life?

Music obviously, performing on stage and being creative is such an amazing feeling  but also listening to other artists music.
Spending time with friends and family is something we also value very much.

Are you planning to tour soon?

Maybe in the future, right now we are working on creating more music to share with you all

Do you remember the day you wrote “Wings”?

Like most things, the writing of the whole EP and each song was done over a period of time, we really took our time to make sure that we were all happy with the songs and that they turned out the way we imagined them 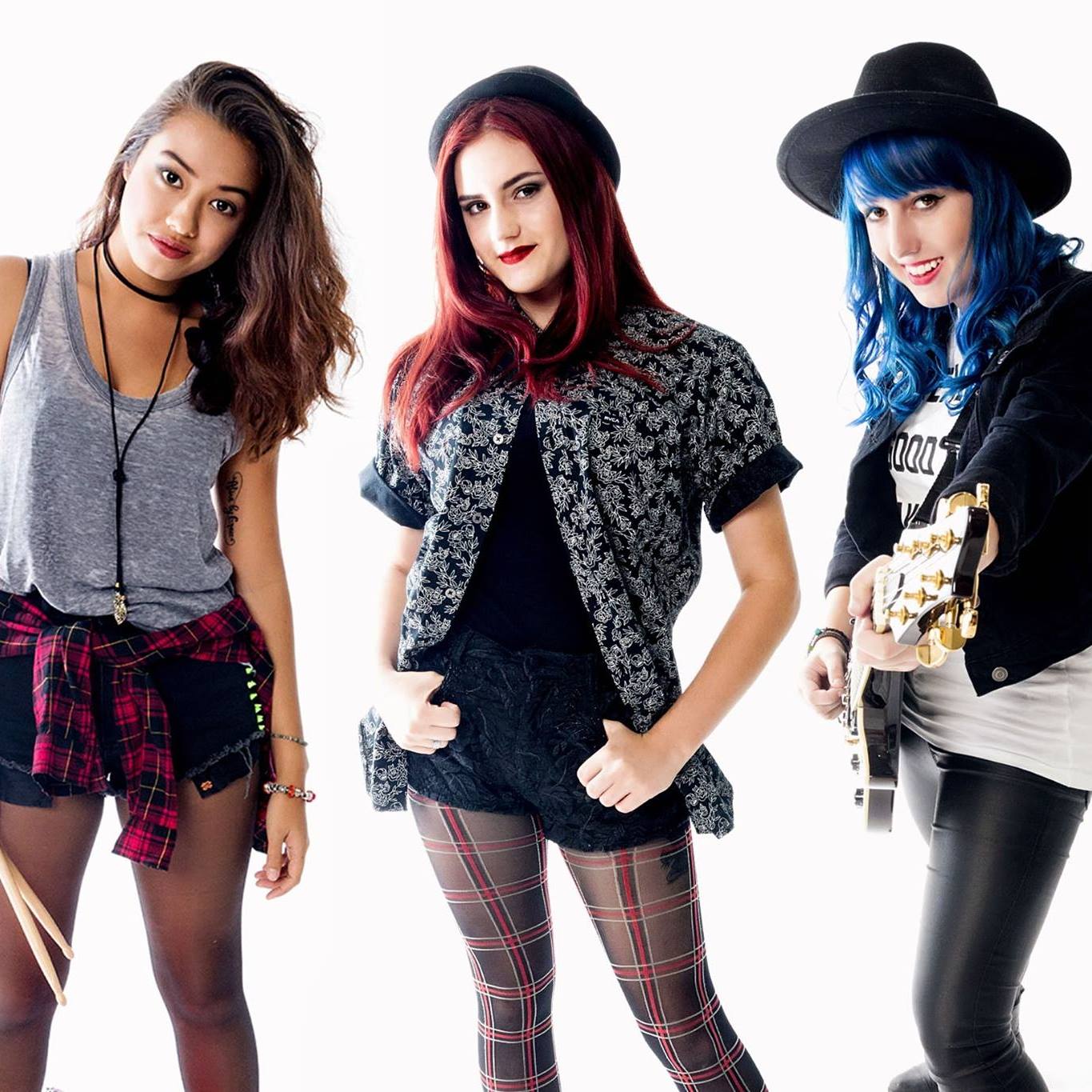