On the new song, vocalist/guitarist Max Dervan reveals, “‘Continents’ is the most personal song that I have written to date. It perfectly captures how helpless I have felt being unable to help someone with whom I deeply care about whilst they struggle with their demons. The song is not intended to just be another sad song, it’s meant to be factual and the reality of the lyrics is why I believe it hits home. At least to me.”

The band have also announced they’ll be releasing their debut EP The Devil’s Plan’s for Idle Hands on May 11th via Common Ground Records, followed by a UK tour in support of the release. Fans can pre-order the EP on iTunes now and check below for upcoming tour dates! 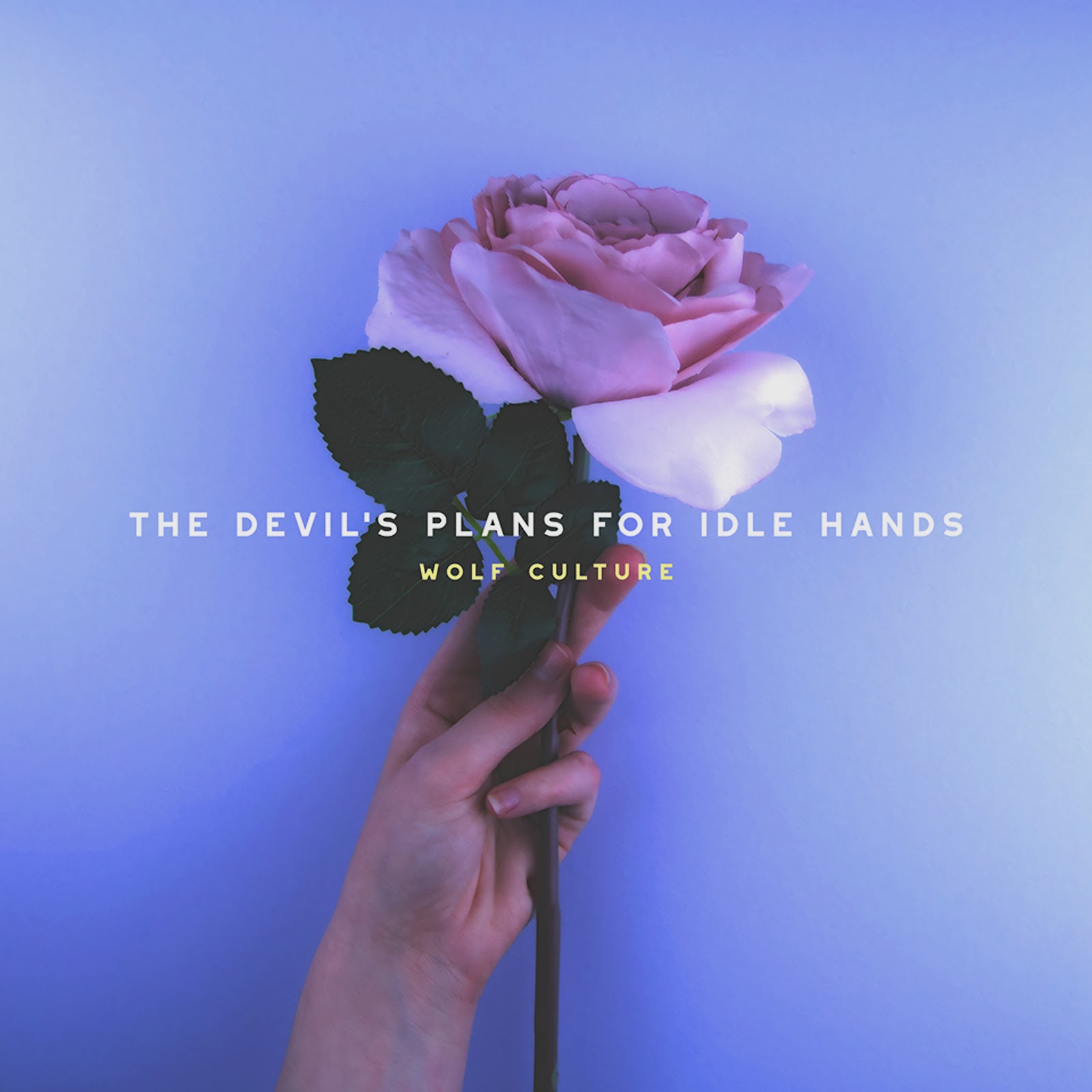 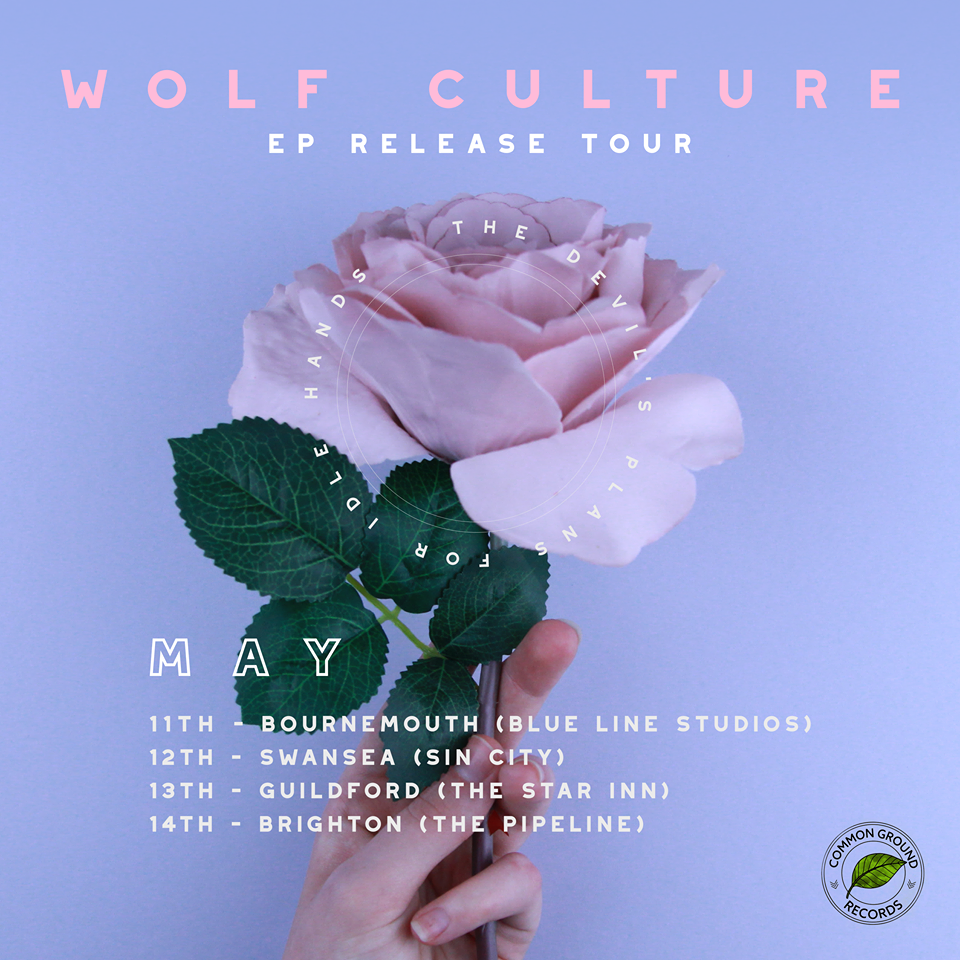 Wolf Culture originated from the seaside town of Bournemouth (South Coast UK) back in 2015. After meeting in a former band, Jake Daniels (drummer) and Jay Dervan (guitarist) broke off and put their own ideas to good use. After quickly realizing a singer was needed to front the band, the duo pulled in the talents of vocalist Max Dervan.

The band called in some favors and soon recorded a cover in their living room and uploaded it to YouTube. Their cover of ‘Dial Tones’ by Brighton band As It Is quickly reached over 20,000 views.

The trio soon began working on their own music, drawing influences from modern pop-punk, emo and other genres. After receiving some great local reviews, the band started to see their first show offers coming in. In 2016, the trio was joined by bassist Josh Halbert and launched itself into the scene under the name of Wolf Culture.

The band have since gone on to play shows with the likes of Like Pacific, Trophy Eyes, WSTR, Hawthorne Heights, Milestones, Weatherstate, Fort Hope, Better Than Never and much more.

Keep up with Wolf Culture!