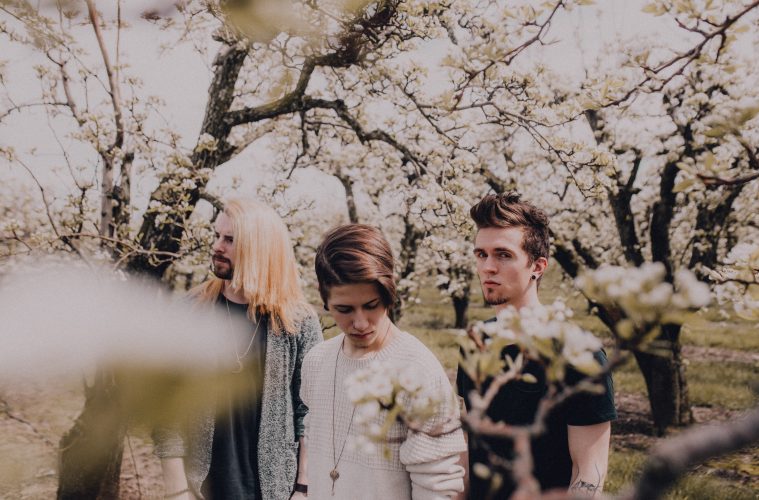 rockyourlyricsOctober 25, 20180 views
Lyric of the week0 views 11 min read
Canadian alternative rock band Write Home has debuted a brand-new single titled “Ambrosial.” The track arrives just ahead of the band’s anticipated release of their new EP, Overgrown, which will be released on Friday, October 26th.
“All of the tracks on our EP showcase our various influences and interest in different genres of music, and we always want to push the boundaries of what we think defines Write Home’s sound. The three of us have spent years playing in metal bands together, and Ambrosial is a product of the love we still have for heavy music and playing high-intensity shows.” – Billy Melsness
After a year spent as a metal band on Tragic Hero Records, Write Home spent some introspective soul searching about their future and the music they ultimately wanted to create. They emerged in 2017 with reinvigorated purpose and a fresh new sound, which led to the writing and recording of their forthcoming, anthemic alternative rock record Overgrown. 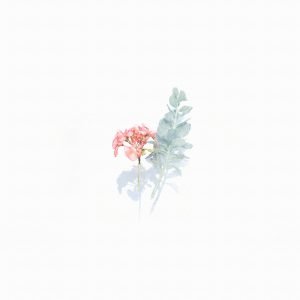