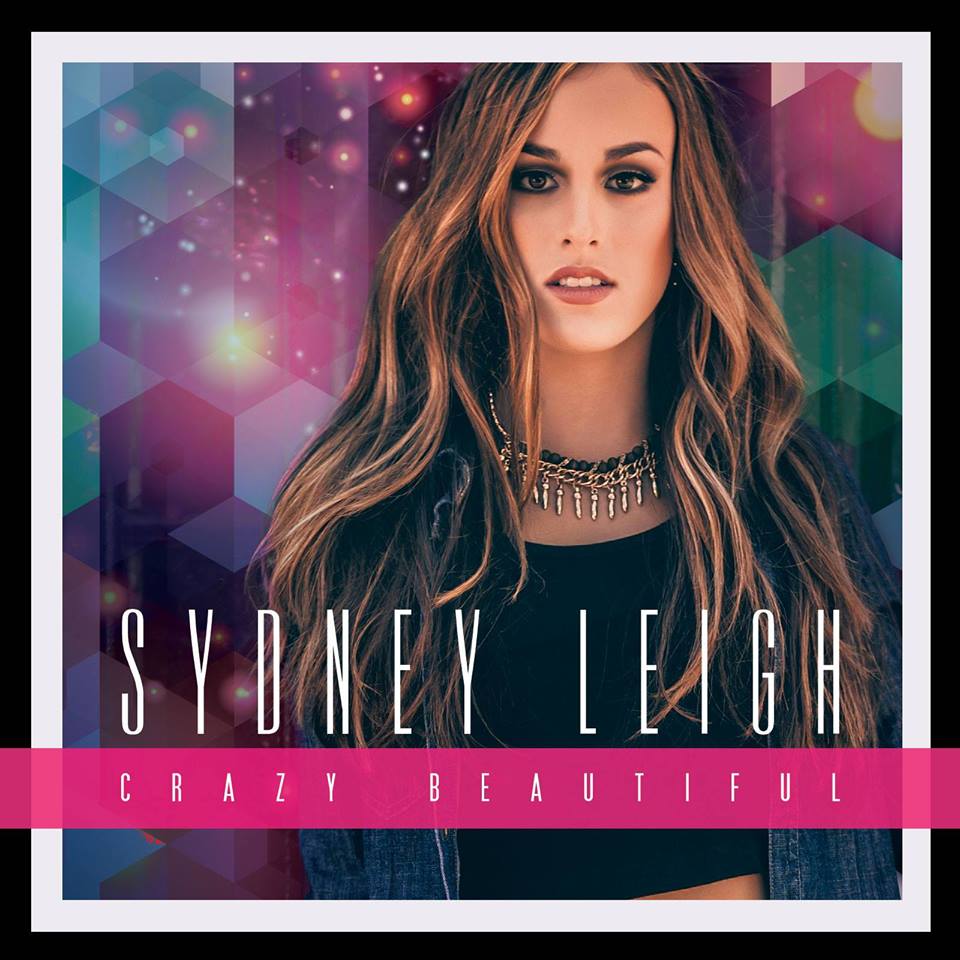 RYL: Tell us everything about your last single “Wrong Way Home”, what inspired it?

Sydney Leigh: “Wrong Way Home” was actually one of the first couple of songs I wrote. The song was originally called “Our Time”.

I had the opportunity to work with an amazing co writer Heidi Rojas who helped me improve the song.

The song was initially inspired by a catchy melody that just came in my mind, the lyrics came naturally with it.

RYL: Among the new songs released is “Crazy Beautiful” , do you remember the day you wrote it? Why have you selected this song to give the title of your EP? 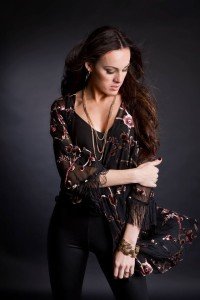 Sydney Leigh: Crazy Beautiful was another song written with Heidi Rojas, when working with her we both had the same vision as far as what I wanted my first EP to represent. I wanted something empowering and uplifting, and I thought this song captured that perfectly.

Sydney Leigh: There is a strong theme of empowerment and the parts of your life that shape you into yourself. All of the songs wether upbeat or a ballad, they a have a deep message.

RYL: Who produces your music ?

Sydney Leigh: I have had the amazing opportunity to work with Grammy nominated producers Sir Nolan (Nolan Lambroza) and Steve Daly (Tracklacers) these producers have written and produced songs for artists such as Christina Aguilera, Pink, Nick Jonas, Justin Bieber, Drake and many others. Working with such experienced producers at such a young age has really helped me better understand the music industry.

Sydney Leigh: The melody of the song always comes first to me, and the lyrics just sort of come with it. I never like to sit down and just think about having to write a song, nothing authentic comes out of that. I generate ideas at all different times, listening to music, driving in my car, and even in school I have run to the bathroom to record a voice memo!

Sydney Leigh:  “Wrong Way Home” is my favorite song. I have always loved ballads and songs that I can truly just sing my heart out with simple  background music.

RYL: What “Warriors” means for you?

Sydney Leigh: “Warriors” is a song that captures the idea of confidence. This song is fun to listen to and dance to, but it’s lyrics are the show stopper for me.

Every part of the song shows a way to be confident and fight your way through issues, which is a great message.

Sydney Leigh: I started taking private vocal lessons at the age of 5 and also participated in tons of plays, musicals, and singing competitions. I started taking music really seriously when I was around 10 years old. I started to write music and see music as a career more than just a hobby.