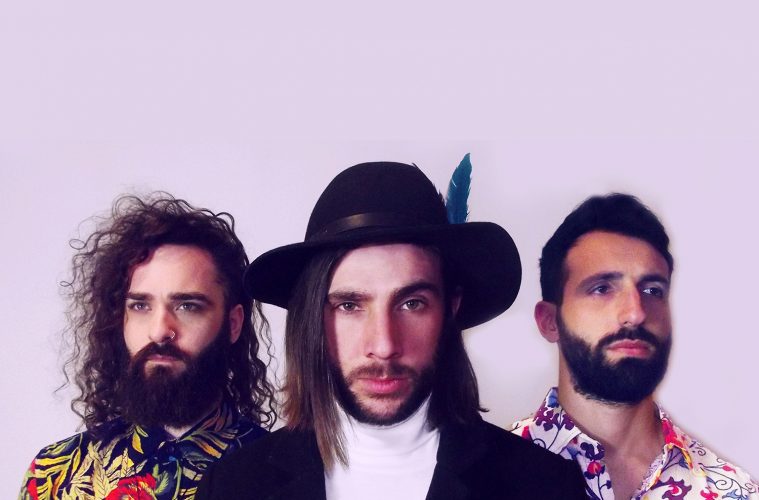 Year on String Along – New Single by Superbird

Acquainting​ you are Joe, Alex & Freddy – aka ​Superbird​: a fun-loving, pop-funk power trio ​gifted​ for those who wear their guilty pleasures proudly on their sleeves.

Concocted in a starry eye dream unto a world that takes itself way too seriously, this tuneful tonic raises a toast to a new era of music; whilst adventuring into an 80’s guitar-pop fantasy rooted with funk n’ roll origins.

Superbird ​will make you happy.

‘Year On String Along’’ is the band’s new single released on March 8th – a song inspired by that weird little part in a relationship where you think to yoursel​f, “Is this thing serious now… or no​t?” adds a new element to the band’s concept, furtherly igniting the spark of ​Superbirds’ ​explosion on to the scene of 2019. 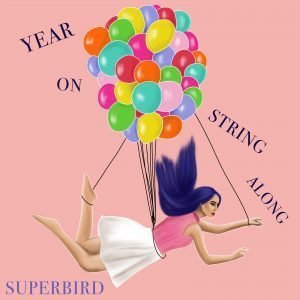