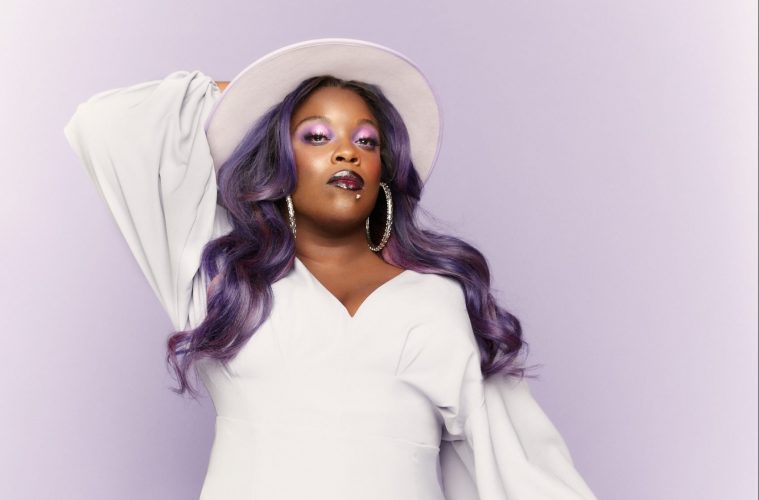 Yola released her anthemic album, ‘Stand For Myself,’ hailed as a sonic shift, by top tier publications.

This week Yola debuted disco inflected album track. Discussing the meaning of “Dancing Away In Tears” Yola stated, “There are times you just need to cut and run, but sometimes you need only slowly waltz away waving a sorry goodbye wishing it could’ve gone another way. Either way, you’re out.”

Yola recently announced ‘Starlight,’ a celebration of Yola’s anthemic new record, ‘Stand For Myself,’ with a performance of the entire album, taped in front of a live audience during this year’s Newport Folk-On event. It will be streamed across multiple time zones on Wednesday, August 4 via Moment House, at 19.00 BST in the UK. For more information please visit: https://www.momenthouse.com/yola

Yola performed live on the BBC Radio 2 Zoe Ball breakfast show this morning, including a stunning rendition of her latest single, ‘Starlight,’ and an exclusive cover of Beyonce’s ‘Love On Top.’ Listen here.

‘Stand For Myself‘ reflects on Yola’s belief in the possibility of paradigm shift beyond the mental programming that creates tokenism and bigotry, which have deeply impacted her personal life and professional career. Produced by Dan Auerbach, the album traces a musical thread to Yola’s most eclectic musical inspirations. From the seminal albums Yola discovered via her mother’s 70s record collection, to her love of eclectic British radio, which featured a fluid mix of rock, 90s neo soul, R&B and britpop—all which soundtracked her childhood and teenage years in Bristol, England. Some songs began in the twilight hours of Yola’s pandemic isolation, reflecting on her personal and our collective moments of longing and awakening. Other songs germinated years ago and were inspired by personal moments, including “Break The Bough,” which Yola started to write following her mother’s funeral. Tracks were also co-written with Dan Auerbach, Ruby Amanfu, John Bettis, Pat McLaughlin, Natalie Hemby, Joy Oladokun, Paul Overstreet, Liz Rose, Aaron Lee Tasjan, Hannah V and Bobby Wood. Recorded during the fall of 2020 with a rhythm section that includes bassist Nick Movshon, noted for his work with Amy Winehouse to Bruno Mars, alongside drummer and rising solo artist, Aaron Frazer.

Yola recently performed on The Late Show With Stephen Colbert. The in-studio performance was taped live at the Ed Sullivan Theatre and included Oscar winning Late Show music director and bandleader Jon Batiste on piano. Watch below. Yola became one of the few artists to perform at both Newport Folk and Newport Jazz Festivals in the same year. Yola performed at Newport Folk last week and will appear this evening at Newport Jazz. She will also perform at Summerfest and dates with Chris Stapleton on his rescheduled tour in 2021, including Madison Square Garden on October 8 and two nights at Bridgestone Arena on Oct 22-23. Yola will return to the UK in November 2021 for an exclusive stripped back performance at Rough Trade Bristol. For more information and tickets please visit: www.iamyola.com 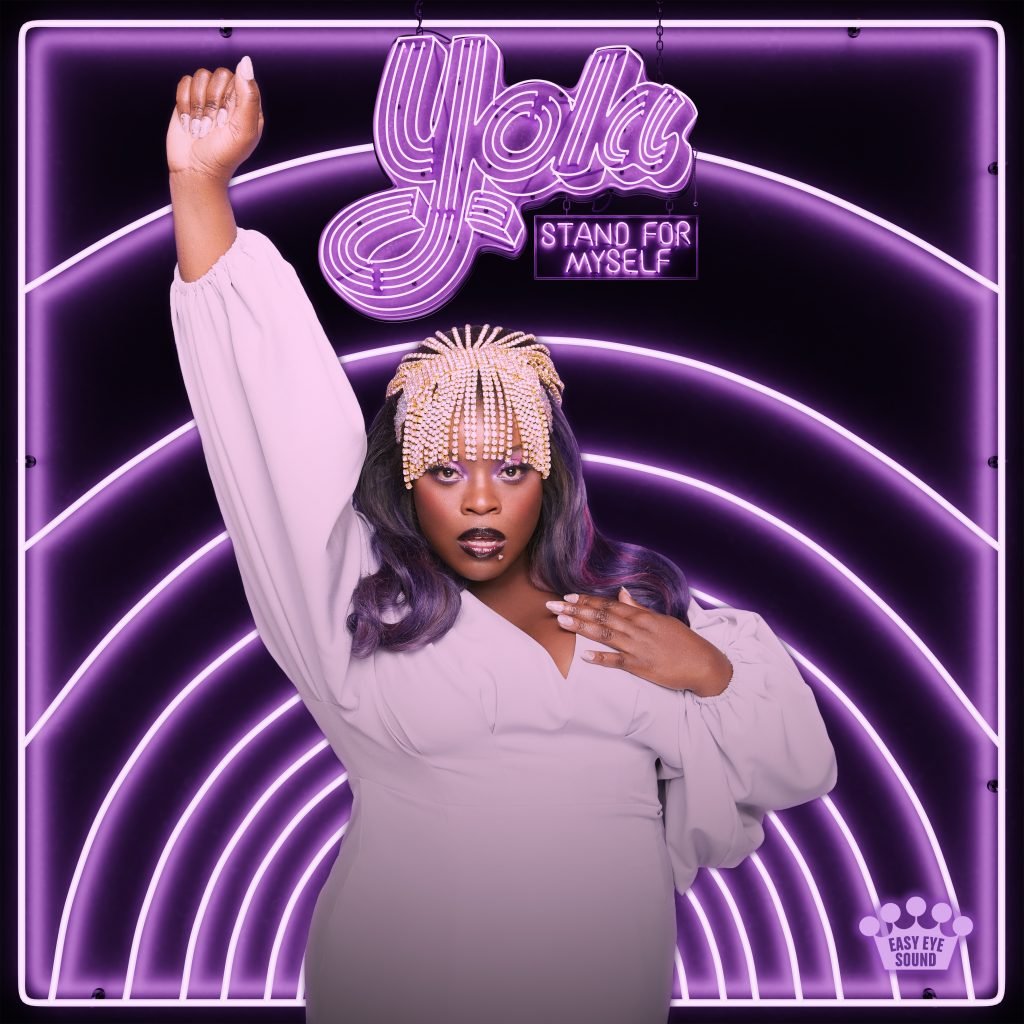 2. Dancing Away In Tears