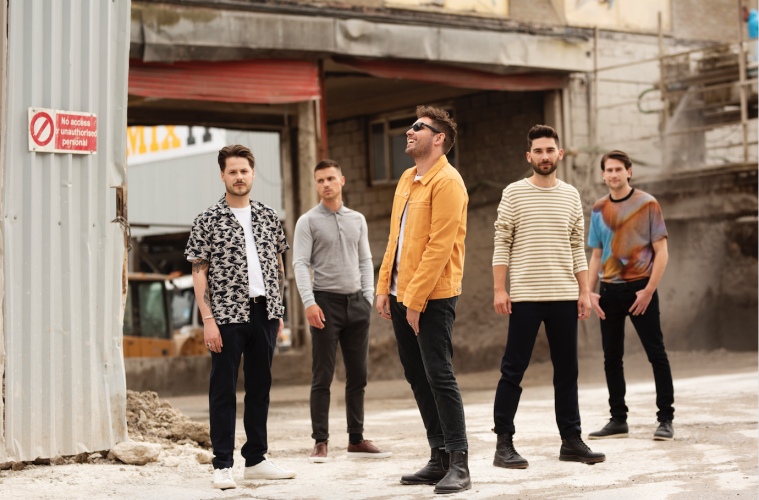 rockyourlyricsAugust 7, 20180 views
News0 views 03 min read
You Me At Six have today dropped a fearless new track in ‘IOU’, taken from their new sixth studio album “VI”, out October 5th via AWAL, releasing under their new Underdog Records imprint.In keeping with the band’s prolific output and exciting evolution, ‘‘IOU’ sees You Me At Six show off another side to their sound. R&B-tinged and with nods to the Hip Hop artists that the band collectively love, it’s a fresh and exciting approach that will keep both their casual followers and biggest of fans on their toes.
The band have notched up a list of considerable achievements since forming in 2004 as teenagers in Weybridge, Surrey, including four UK Gold Records, four Top 10 albums in the UK including Number 1 album “Cavalier Youth“, three sold out arena shows, sold out UK headline arena tours, an unparalleled 15 consecutive A-List singles on BBC Radio One, multiple sold-out US headline tours and a Number 1 rock song in UK & Australia and Top 5 Rock Radio track in North America in ‘Room To Breathe’.
You Me At Six have also set out their plans to celebrate the 10th anniversary of their debut album ‘Take Off Your Colours’. Due to phenomenal demand, the band have added seven additional dates to the initial three that sold out in just twenty minutes. These special one-off events will see the acclaimed five piece play their seminal genre-classic ‘Take Off Your Colours’ in its entirety. Alongside the anniversary shows, the band will be playing five UK headline shows. Support for all the above shows coming from Marmozets & The Xcerts. All dates sold out immediately upon going on general sale.
After selling over 76,000 tickets across the UK last year, You Me At Six are undoubted Heavyweights of the UK rock scene, filling the largest venues wherever they go. Their phenomenal live career speaks for itself, having sold out arena tours in the UK, headlining both the NME/Radio 1 stage at Reading & Leeds in 2017 and the second stage at Download Festival this year. These upcoming sold-out shows gives You Me At Six the chance to road test their explosive new show, creating a new batch of future live classics for fans in the process.With ‘VI’, You Me At Six are stepping out of their comfort zone and are about to change the way you think about them. Prepare to have your expectations shifted as 2018 marks a brand new chapter for one of the UK’s biggest guitar bands. 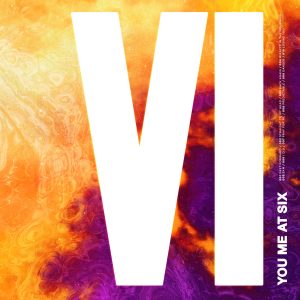