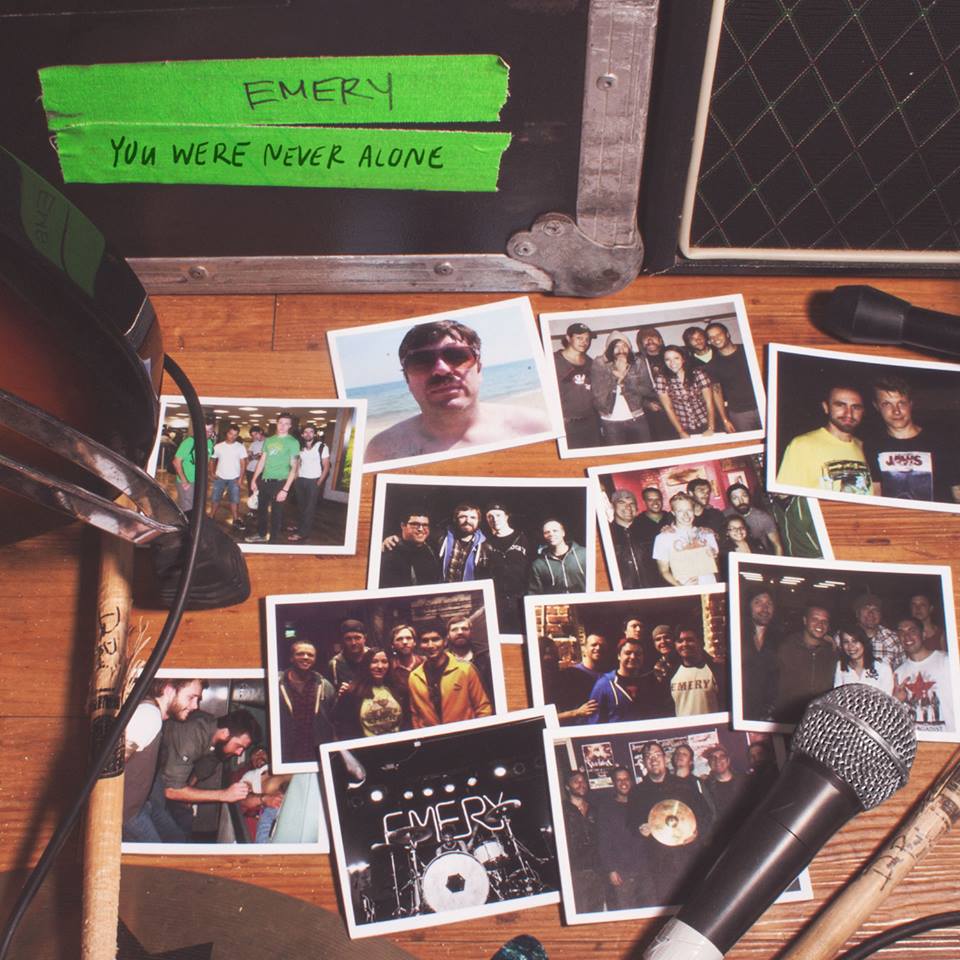 YOU WERE NEVER ALONE – INTERVIEW WITH Matt Carter – EMERY

RYL: Your new album “You Were Never Alone” has just been released, which is the main challenge that you encountered while recording it? What does it mean for you, lyrically speaking?

The biggest challenge is that we all live in separate states. So we do a ton of sending large files through the Internet and then traveling as well. It is also tough sometimes being in those different time zones.

RYL: Tell us everything about the song “Hard Times”

When I started writing this song I just wanted and more Emery style pop punk kind of song. This also has that classic bad girl breaks a guys heart and I just liked the nostalgia of that.

Yes there is. Our songs almost always exclusively revolve around relationships. Either romantically, family, or God.

Everyone knows at least about love and also the pain that comes with that. So I try to write in a way that is poetic but allows the listener a window into something we share.

“It’ll be all right.” My wife has said that about a million times at it always becomes true.

Things will always get hard and tough and scary but that is never a reason not to do something that you care about.

I write some simple guitar parts or chord progressions and the melody and music and then Matt makes it into the song. Also Matt will write all of the music in songs and then I will come in and write melodies and lyrics

RYL: What is behind the verses of “Pink Slip”?

That song is about Moses leading the slaves out of Egypt and then coming to the Sea and having that moment of Is God Real and Do I believe He will save me.

Having my beverages ready. I need hot water and honey, whiskey, beer, and sometimes even a coke.

And you knew exactly when you gave your heart and all of it. Without a thought of what you, you knew you couldn’t live without this

Actually haven’t written that song yet!

We’re out with ACB

RYL: Do you remember the day you wrote “Taken for a bath”?

Yes I do. I had just gotten some bad news in the mail concerning our taxes and finances and just went on a writing rampage.

I wrote several songs that day.  Nothing about what I was going throug but just used the news to flame my writing.