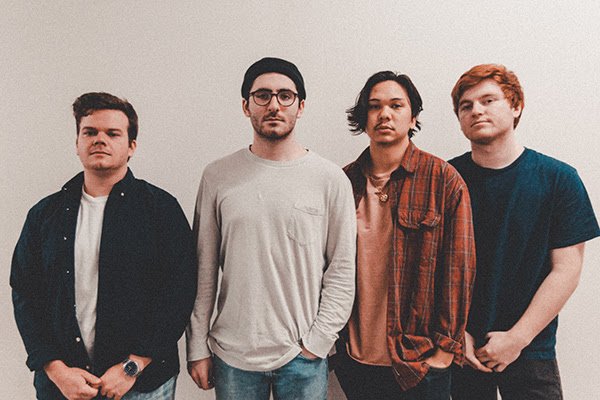 “Writing this song was a perfect opportunity to take a dark situation and make it into something beautiful. I guess you could say that’s the theme for the new EP, which is why we felt ’21 Days’ was a perfect song to release at this time,” shares lead singer Alex Magnan. “We’re so grateful to the people who take time to check out our music as well as our fans who’ve been there since day one. This is just the beginning, we promise. There is so much more ahead.”

It’s not often that a rock or punk band will make a hip-hop style mixtape just to clear their creative cobwebs. But that’s exactly what Albany-based four-piece Young Culture did. Formed by school friends Alex Magnan (vocals) and Gabe Pietrafesa (guitar), who have been playing together for a number of years, Young Culture put out their debut mini-album, You, in the summer of 2016. It was followed up with a five-track EP called “Blue”. The former had a song, “Bedroom Floor” that featured Derek DiScanio from State Champs – a fellow Albany band – on backing vocals. The latter was co-produced by him and Seth Henderson, who’s worked with the likes of Real Friends, Knuckle Puck and Sleep On It.

Young Culture – completed now by guitarist Troy Burchett and drummer Nick Cavin – toured those songs and began to build up a solid following, which remains strong today. But instead of working on new material for the band, the pair, fuelled by an inherent restless creativity, began to experiment, Pietrafesa sending Magnan different beats to write lyrics over just to keep their inspiration and creative juices flowing.

A complete 180 to the music Young Culture had made previously, the band released them as a mixtape under the abbreviated moniker YC. The songs served as an important writing exercise for the pair to sharpen their skills when it came back round to writing ‘real’ Young Culture songs.

That influence is very much evident in songs like “Drift”, a song that not only redefined who Young Culture is as a band, but also reshaped the perimeters of pop-punk – although it should be noted that they’re very wary of being confined to just that genre. As they should be, because there are many more layers to this band.

2018 has ushered in a brand new phase of Young Culture’s existence, evident in the their latest single “21 Days” as well as the rest of new EP “(This Is) Heaven”. They might now be just 20 years old, but both Pietrafesa and Magnan’s attitude and songwriting ability display a maturity way beyond their years. And while this isn’t an entirely new beginning, it certainly marks the start of something that’s thoroughly unique, electrifying and engaging.

Young Culture will release “(This Is) Heaven” on January 18th, 2019 via Rude Records/Equal Vision Records. 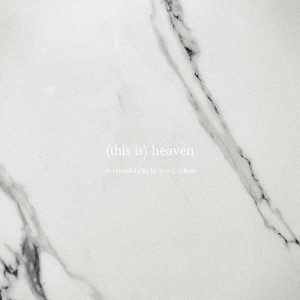 (This Is) Heaven Tracklisting: