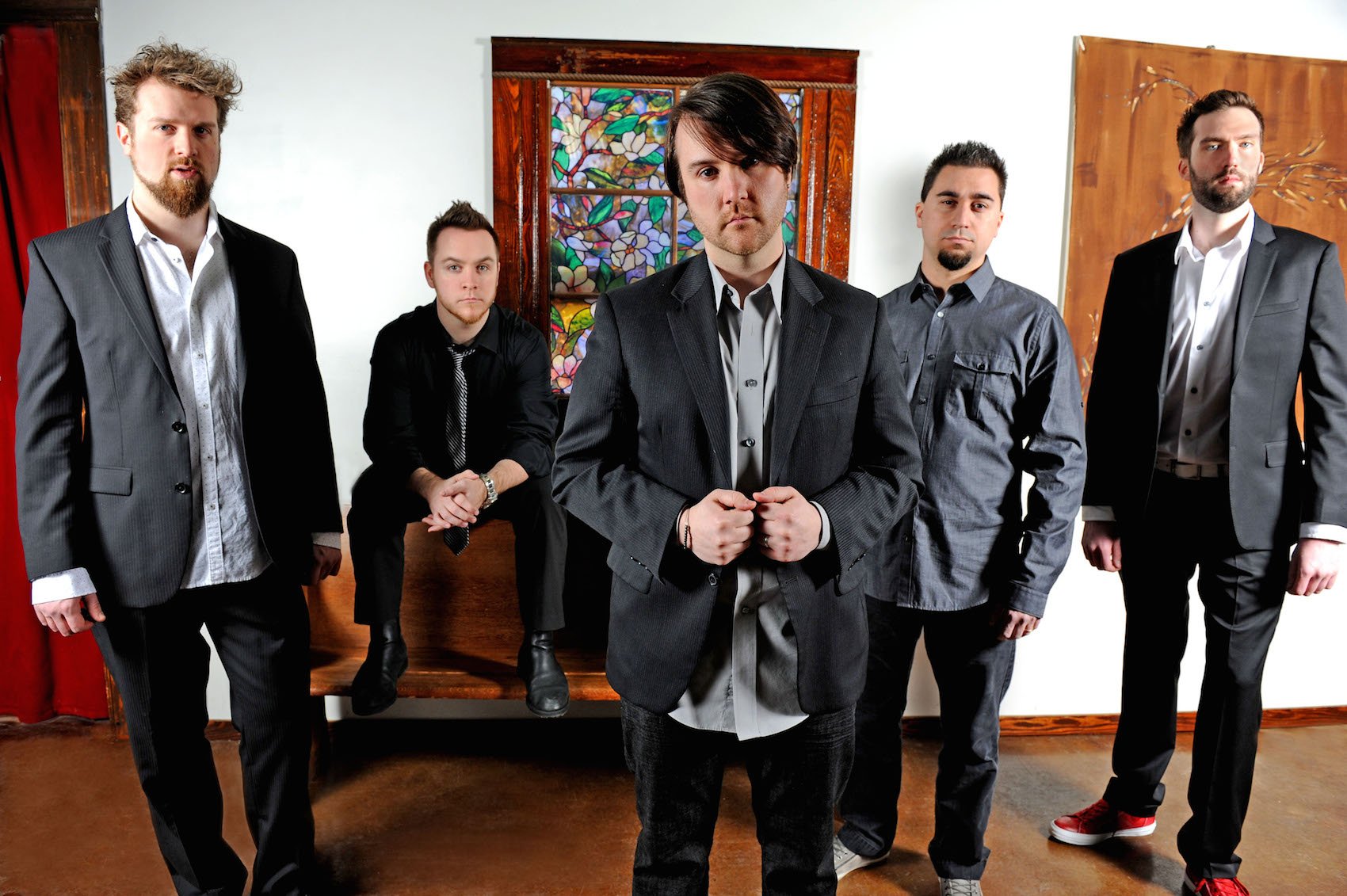 Dave Alley, vocalist of the band, answers to our questions today regarding the lyrics of Mile Marker Zero new album YOUNG RUST….

RYL: In few days your new EP “Young Rust” will be released; why the choice of this title?

MILE MARKER ZERO: : When we sat down and tried to create a title for this EP, we literally didn’t know where to begin. I remember the smartphones coming out and everyone hashing through their laundry list of ideas.

Everyone had phrases and titles compiled since we started finalizing our record. “Young Rust”, which kind of came out of nowhere in conversation, was instantly liked by everyone in the group. It came about because we were looking at our career thus far and all we had been through.

However in the big picture, we are still a new band to the ears of most people. We are a seasoned group of musicians who have been around. However, we feel we are still just getting started. So “Young Rust” was a clever title that has an epic, yet literal ring to it.

RYL: Six great songs that represent lyrically an evolution versus the previous album?

MILE MARKER ZERO: : I think that this time around, there were some more risks taken lyrically. I know that I always strive to write from the gut. I try to write about topics that are easy for the audience to connect with. However, I try not to get in the way of the music and leave some concepts open to interpretation.

On “Young Rust”, people will find songs about loss, anger, lies, lust and love. Even though the songs were conceived with specific events mind, people can easily walk away with their own personal connection to the text.

MILE MARKER ZERO: : We all have that person in our lives who creates a dark or dangerous feeling within us. They make us feel unsafe and uneasy. However, we almost enjoy that feeling. As if this person empowers us, making us feel more alive. “Toughest Love” is about that person in your life. That person you keep going back to. That pain or fear you almost enjoy while being with them.

MILE MARKER ZERO: : To be honest I have yet to find a system or pattern in my lyric writing. I jot down phrases or lines in my phone.

I take a track we are working on, and ill  associate a photo with it. Ill sit and play one chord progression over and over just spitting out words until something speaks to me.

The guys might send me some music from rehearsal or a demo and ill drive for weeks with it in my stereo. When I figure out something that works everytime for me, ill be sure to let you know!! Haha

RYL:  The song “Bound” is our favorite, how did you go about writing it?

MILE MARKER ZERO: Growing up I was always a big fan of Trent Reznor and his influence on the electronic music community.

I had been listening a lot to “The Downward Spiral” and wanted to channel his sound and vibe. I had this stupid little keyboard loop in my head for a little over a month when finally, I started getting lyrics to come out.

That loop, actually recorded on an iPad, eventually went on to become the main keyboard theme on the track. Once a rough form was done up I sat with Tim one night to start hashing out the lyrics and vocals for the tune.

In fact, I specifically remember the two of us sitting there drinking beers and working on getting a good chorus hook. Tim’s smiled and laughed a little when I tagged the line “take what you want, take what you want”. It sounds cheesy but I felt right there in that moment we were really onto something with this track.

It went on to become my favorite out of the 6 on this record.

RYL: Until today which was your biggest achievement as a band?

MILE MARKER ZERO: I think that our overall commitment to each other and perseverance we’ve had so far has been our greatest achievement. So many groups, talented ones, have gone by the wayside for reasons that had little to do with creativity or performance.

If people know us outside the band, they know that we very focused and driven. We take our music seriously and expect a lot from each other.

Even though we fight like brothers from time to time, we always know how to make if fuel our music. “Young Rust” is the sum of all the achievements and events we have been through over the past few years as a group of 5 friends.

RYL: Let’s go back to your first self-titled album and talk about “A thousand nights”, which is the verse that you like the most?

MILE MARKER ZERO: I think my favorite lines in that song are in the second verse. “This is your long lost home, your running’s getting old. This is a chance for you to finally feel you’re not alone.” Even though the song is more or less about love and the supernatural, those lines were actually pulled from an acoustic song I wrote about my life in music.

The lines worked well within the context of the final tune on the album, however they were really part of a much different type of song. Whenever we perform “A Thousand Nights” live I always get a serious buzz during that part.

RYL:  Tell us about the tour….

MILE MARKER ZERO: With shows lined up in New Jersey, Philadelphia, New York, Massachusetts and Atlantic City. We have larger support slot tour plans in the works now for this summer and fall. More details to come on all of this very soon!

You can purchase their new album in ITunes…. 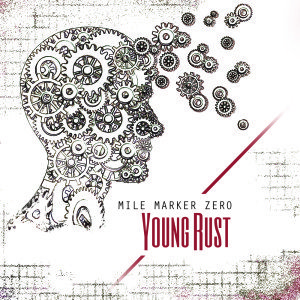